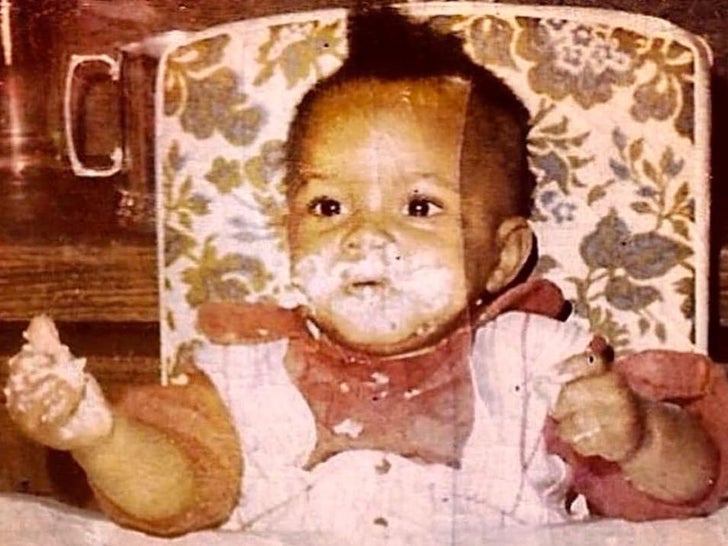 Before this cake lovin' cutie was boogying the night away with his tasteful tunes, he was just another birthday baby scarfing down sweets in Harlem, New York City.

This hungry kid found his beat back in the 1990s when he released his first album titled after himself through Jive Records. Over the course of the COVID-19 pandemic crisis, he brought the world together by DJing fun music sets streamed through Instagram Live ... and proving he's anything but mean.

Because this talented producer and musician has had such a successful career, he is being honored at the 52nd NAACP Image Awards this weekend. 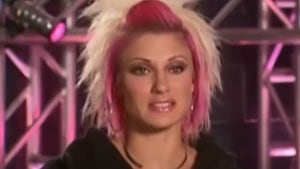 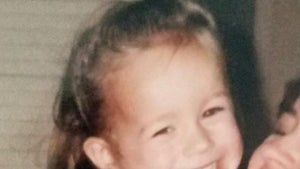