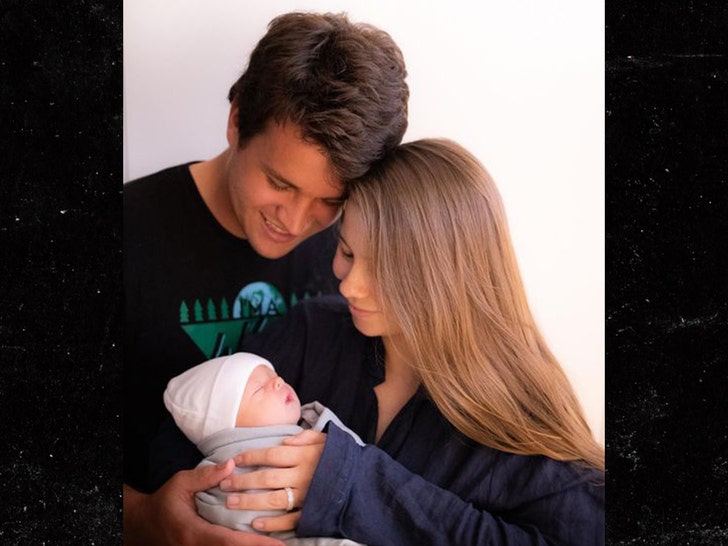 Bindi Irwin gave her hubby one helluva gift on their wedding anniversary ... their first daughter!!! 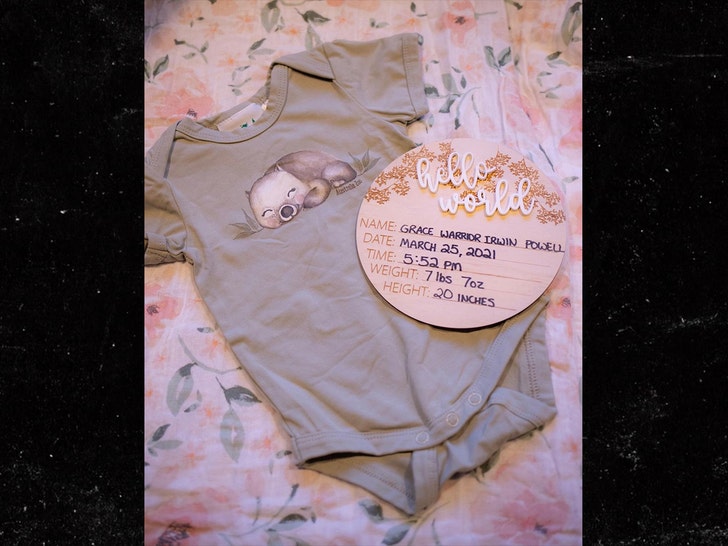 Grace weighed in at a healthy 7 pounds, 7 ounces and 20 inches. She was born at 5:52 PM. Bindi shared the news on Instagram and captioned it, "Celebrating the two loves of my life. Happy first wedding anniversary to my sweetheart husband and day of birth to our beautiful daughter."

Bindi also explained the meaning behind Grace's name. She said, "Grace is named after my great-grandmother, and relatives in Chandler’s family dating back to the 1700s. Her middle names, Warrior Irwin, are a tribute to my dad and his legacy as the most incredible Wildlife Warrior. Her last name is Powell and she already has such a kind soul just like her dad." 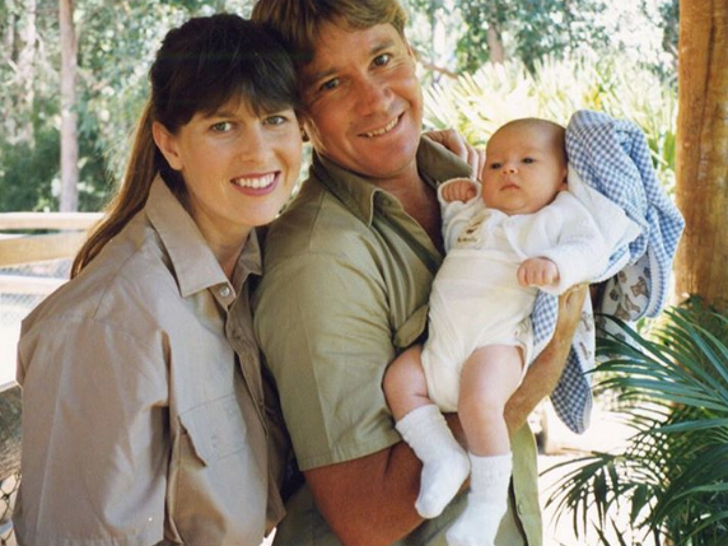 As we reported ... Bindi and Chandler got married last March and she said "I do" at the Australia Zoo in front of a limited crowd due to the pandemic. Bindi had said a lot of their planning, spanning nearly a year, had to be scrapped last minute because of COVID-19 ... including the size of the guest list. 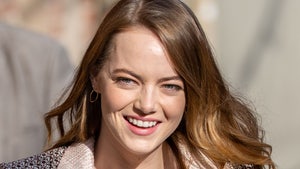 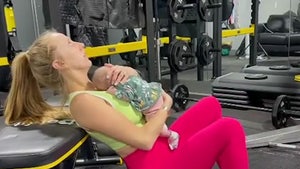