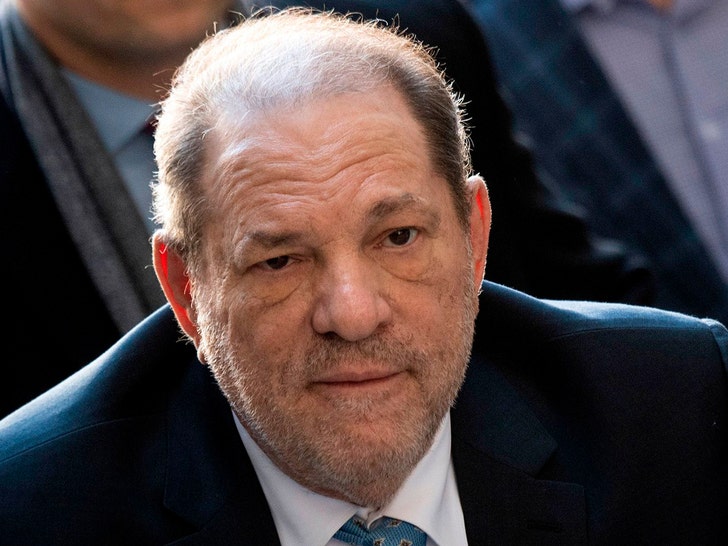 Harvey Weinstein's appealing his rape and sexual abuse conviction in New York, and has a laundry list of reasons why he believes he got a raw deal.

According to new legal docs ... Weinstein claims he was deprived of a fair and impartial jury trial, which resulted in guilty verdicts and a sentence of 23 years in prison.

Weinstein's appeal highlights several points his legal team brought up during his trial, including the allegation one of the jurors lied about writing a book focused on older men preying on younger women.

In addition, Weinstein claims the jury was permitted to hear allegations of prior bad acts and uncharged crimes ... which he argues is a major error that deprived him of his right to a fair trial.

Weinstein also claims he was barred from presenting a defense against the prosecution's expert witness, and even alleges the judge showed his own bias when he harshly admonished Weinstein for using his cell phone in court.

Finally, Weinstein slams the trial court for allegedly influencing the jury's decision by essentially letting the prosecution put Mr. Weinstein’s entire life on trial instead of just focusing on the charged offenses. 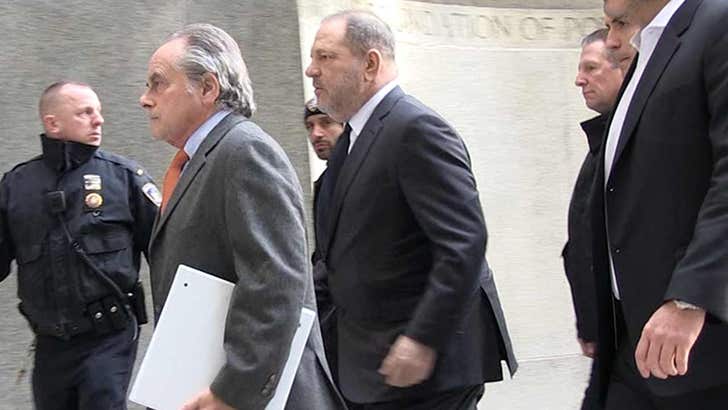 Even if the disgraced movie mogul's appeal is successful, he's still awaiting trial in another sexual abuse case in Los Angeles. He's currently serving his 23-year sentence in a NY state prison. 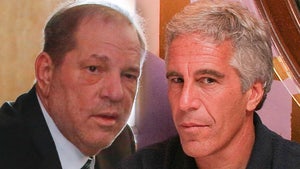 Weinstein Being Filmed Nonstop in Prison to Avoid Another Epstein 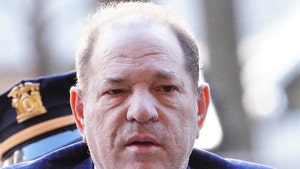