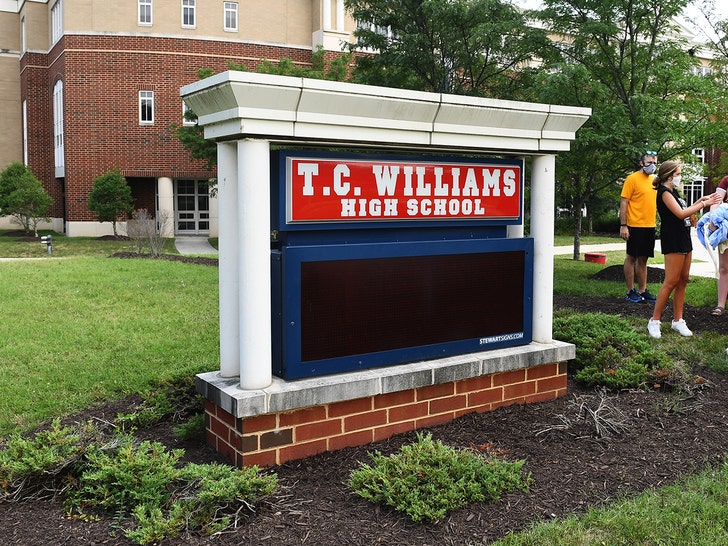 T.C. Williams High School in Virginia -- famously featured in the movie, "Remember The Titans" -- is getting a complete makeover ... in an attempt to distance itself from its racist history.

But, don't worry, they're still the Titans!!!

The school was originally named after former superintendent Thomas Chambliss Williams -- a known racist who "did everything possible to slow down the process of integration in Alexandria," according to the school website.

As it turns out, the school became popular for the exact opposite reason -- the T.C. Williams football team integrated in 1971 and went on to win a state championship ... an accomplishment that was turned into the Disney flick starring Denzel Washington as legendary head coach Herman Boone.

Despite the feel-good story of "Titans," the school's official name remained a dark cloud in the city of Alexandria for decades ... and a petition was started in early 2020 to get rid of "T.C. Williams."

A unanimous vote was passed last November to kickstart the rebranding process ... and on Thursday, the school board revealed the new name.

The school says the change will become official in July ... and noted it will ALWAYS be the home of the Titans. 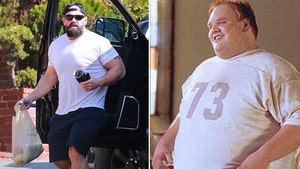 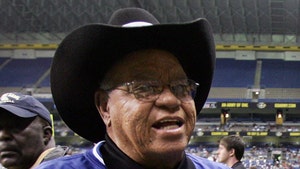