Hidden within this stretched-out snap is a multitalented artist who not only has a super successful rapper but is also starting a new venture by making his debut in WWE at this year's WrestleMania 37.

This famous fella grew up in Puerto Rico, and this year won a Grammy for Best Latin Pop Album.

He has created hit after hit with artists such as Cardi B, Drake, Jennifer Lopez, and so many more!

Take a really good look at the photo above and use the clues here to see if you can uncover the mystery as to which celeb has been hiding in this warped photo. 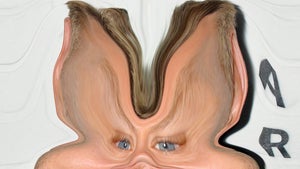 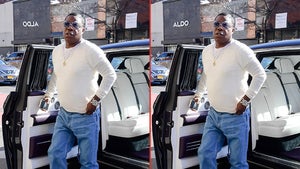