10:36 AM PT -- Body cam footage of Wright's arrest has been released, showing the moments leading up to his fatal shooting ... which Brooklyn Center Police Chief Gannon claims was an accident.

In the video, Wright is in the process of being handcuffed when he attempts to get back in his car. A struggle ensues, and it sounds like one of the cops is yelling "Taser."

There's the sound of a shot, then the female officer exclaims, "S**t, I just shot him," as Wright drives off. Chief Gannon says the cop meant to reach for her taser but accidentally discharged her gun instead. Gannon adds that no gun was found in Wright's vehicle. 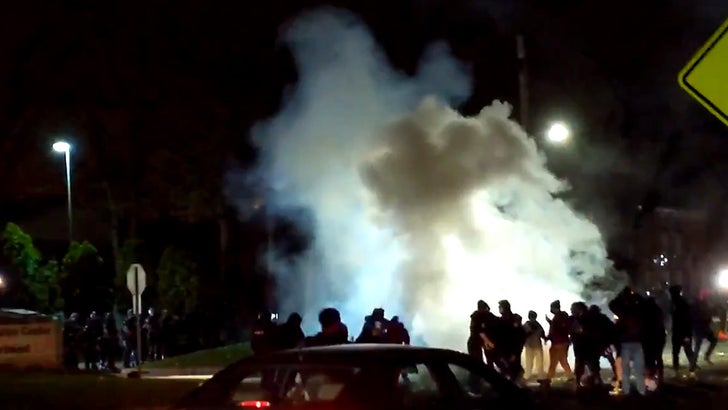 Protests and riots broke out in Minnesota just 10 miles from where Derek Chauvin is on trial for the murder of George Floyd ... following the killing of another Black man by police.

20-year-old Daunte Wright was shot and killed by a police officer Sunday afternoon in Brooklyn Center, a Minneapolis suburb. Wright died as cops were trying to take him into custody during a traffic stop after learning he had outstanding warrants.

According to reports ... Wright was shot after getting back into his vehicle and trying to flee. He drove several blocks before crashing to a stop. Brooklyn Center Police Chief Tim Gannon says medical workers attempted life-saving measures, but he died at the scene. 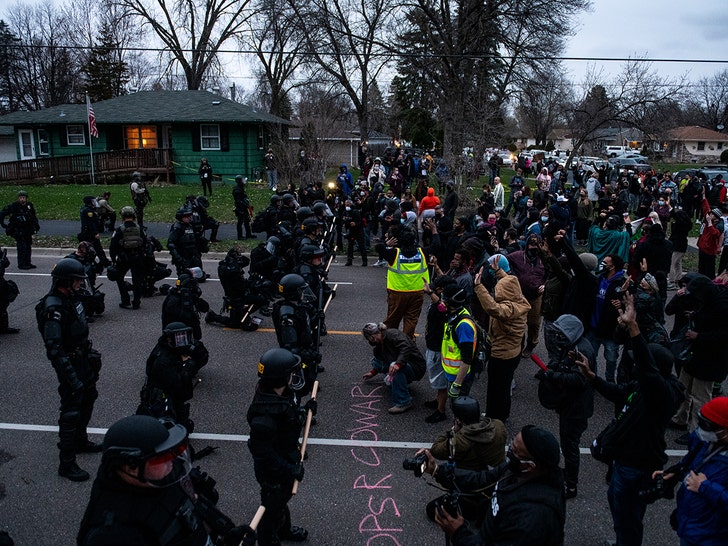 Shortly after Wright's death, protesters gathered and marched to the police department, which led to what the city's mayor called "growing civil unrest" ... resulting in the National Guard deployment. 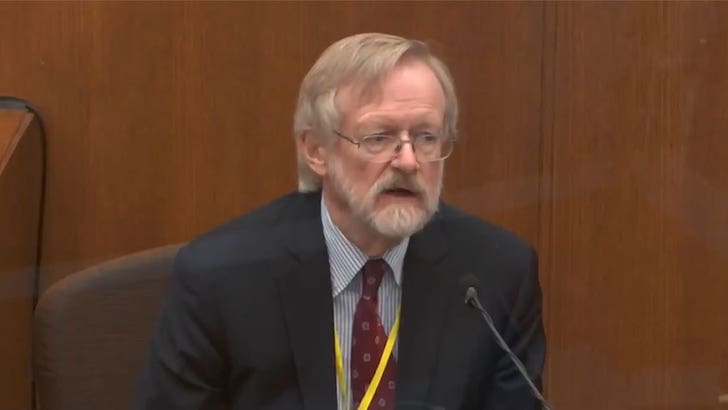 It's unclear what effect Wright's death and subsequent protests could have on Chauvin's trial -- which begins its 11th day just miles away -- but it's worth noting the jury is NOT sequestered, so will be exposed to all this news ... and there are only 2 alternates.

Clashes between demonstrators and police continued until the late hours, and at one point it seemed law enforcement released smoke canisters to disperse the crowd. 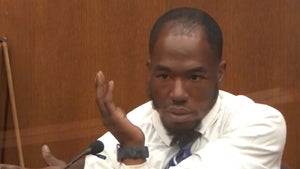 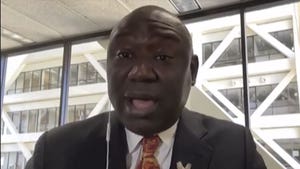