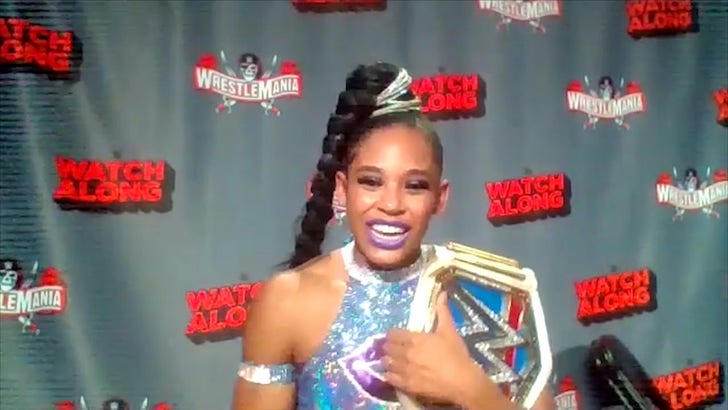 ... and when we spoke with her moments after the match, Bianca didn't hold back -- thanking her role models like Gail Devers and Flo Jo for inspiring her to chase her dreams!!

This whole video is just awesome -- you can feel Bianca's authentic excitement as she begins to realize she's the new 'SmackDown' women's champion!!!

Bianca took on Sasha Banks at Raymond James Stadium in Tampa on Saturday night -- ultimately dethroning the champ in a match that's being hailed as one of the best moments of the entire 'WrestleMania 37' weekend.

"This is the most amazing feeling ever," Bianca told us moments after the match ... "It's just something that I can't put into words."

🖤This Moment🖤
WRESTLEMANIA.
MAIN EVENT.
HISTORY.
It Takes Two @sashabankswwe
But it’s more than just about US.
Thank you!#wrESTleMania pic.twitter.com/0ps91BN4WV

When we brought up the historical significance, Bianca told us she felt blessed and honored -- and credited WWE for making it happen.

"It's an amazing moment to stand in the ring with Sasha Banks -- it was the first time two African-American women have had a title match at 'WrestleMania' and [it was the] main event." 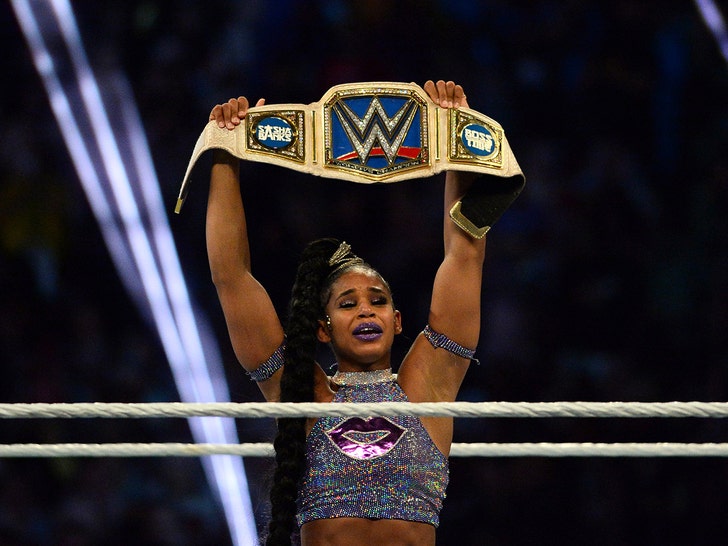 Belair continued, "It's more than just about us. It's about women and Black women and two alpha women -- and representing and being role models. My role models inspired me and they're the reason why I'm here today."

"They completely changed the trajectory of my life and where my life went," Belair said.

"I'm just so grateful to be able to contribute ... and do the same for others like my role models did for me." 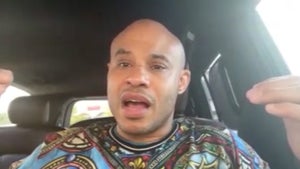