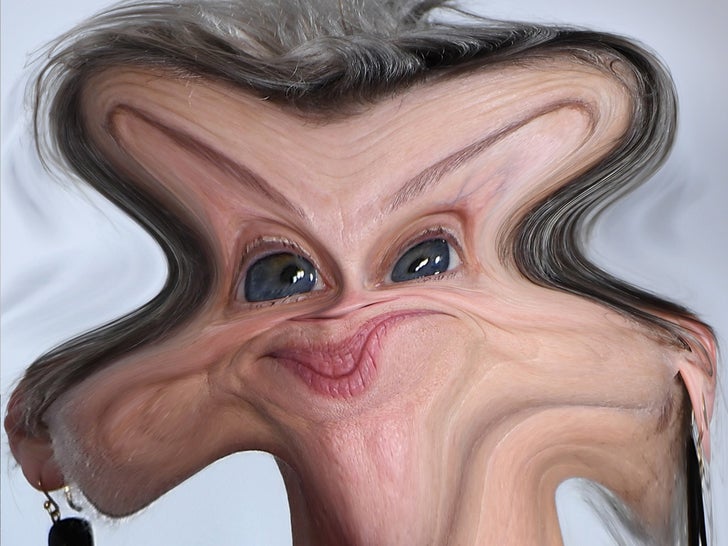 Hidden within this stretched-out snap is an Academy Award-winning actress, who is nominated this weekend for a second time in the best actress in a leading role category.

This famous face got her start acting in plays and later made her film debut in the '80s. She has been featured in films such as "Fargo," "Almost Famous," "Mississippi Burning" and so much more.

Use the clues above and take another good look at the photo before putting your celeb skills to the test! Try your best to see if you can uncover which celeb has been hiding in this warped photo! 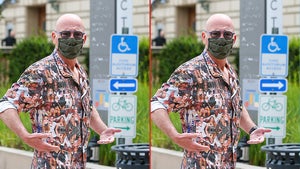 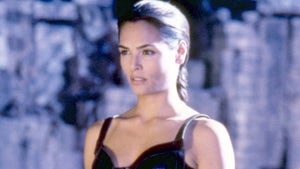