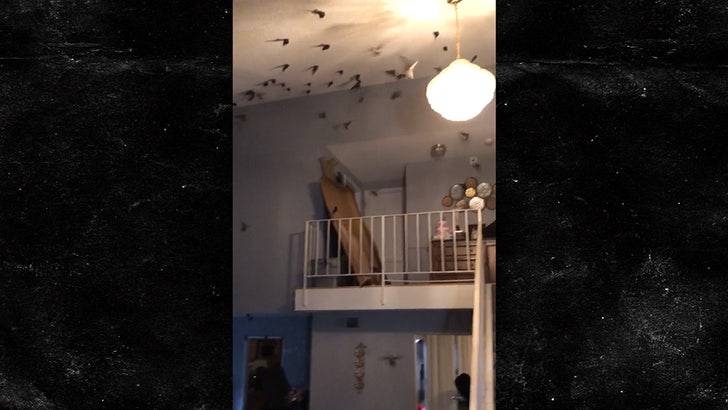 Alfred Hitchcock is smiling somewhere -- hundreds of birds overran a Southern California home, and even spent the night ... and the video is straight out of that very famous horror movie.

The nightmarish scene played out recently in Torrance, CA where a family says they counted at least 800 birds flapping around inside their pad. 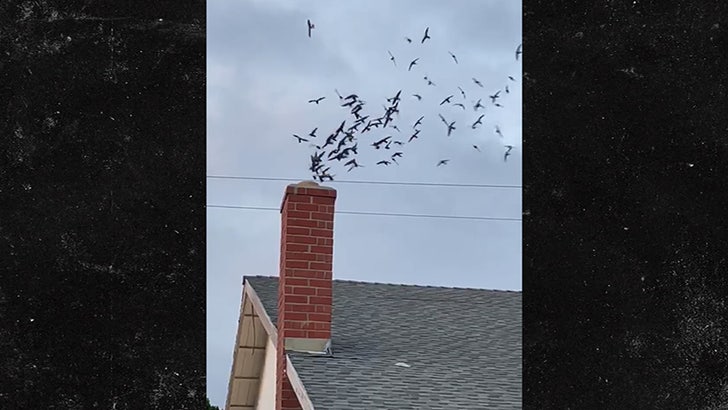 Video shows the huge flock ominously circling above the home before diving in through the chimney and then causing all kinds of chaos inside.

As you can see, the avian invasion took over every nook and cranny of the home -- birds were on the ceiling, along the windows, in the corners, in the bedrooms, in the bathrooms, on the furniture, on the stairs ... everywhere. 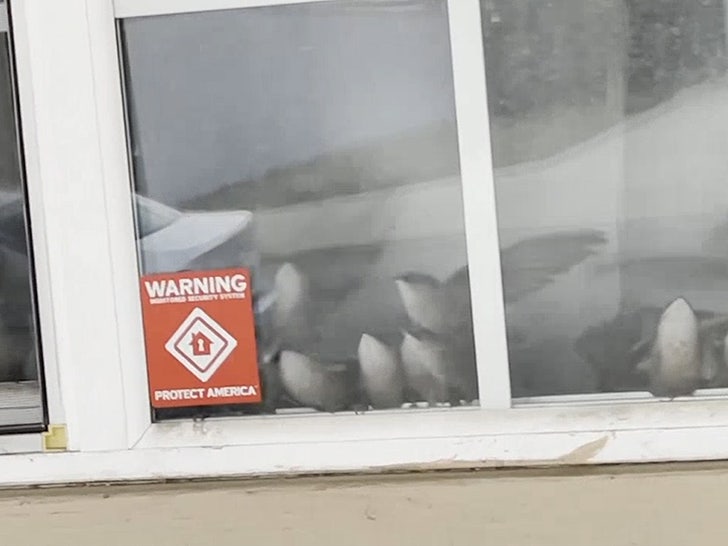 The family says the birds, which are migrating north, were in their home for a few days and didn't seem to want to leave for some odd reason. They actually spent one night with the birds, but it was too much, and the next night they moved to a hotel.

Eventually, they were able to remove the birds and the rest of the flock flew on their way. No word if they're targeting another home. 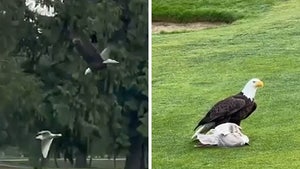 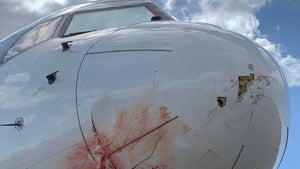