Soulja Boy pummeled his ex-GF with such violent force she suffered a miscarriage ... so she claims in a new lawsuit.

The woman, who filed her suit under the pseudonym Jane Doe to protect her identity, is suing the rapper claiming she was subjected to domestic violence for years at the hands of Soulja Boy.

In docs, obtained by TMZ, the woman claims, while pregnant with his child in 2015, he became irate and violent after a simple convo and began to punch her in the face and the chest until she could no longer stand on her feet.

She says the punches caused her to fall to the ground, where she curled her body to protect her stomach while using her hands to cover her head. She claims Soulja also kicked her all over her body, particularly in the stomach ... and claims soon after she suffered a miscarriage.

She claims there were other violent incidents. Like in 2017 ... Jane says Soulja flew into a violent rage ... punching her in the face and breasts. She says things got so bad Soulja's security had to pull him away from her. She claims Soulja was pissed because he thought she was leaving him.

She says a 2018 incident was caught on camera. Jane claims a conversation turned violent as he stood over her and began to physically attack and yell at her. She claims the night vision cameras used on the show captured the incident, which later aired on the WeTV network in early 2019. 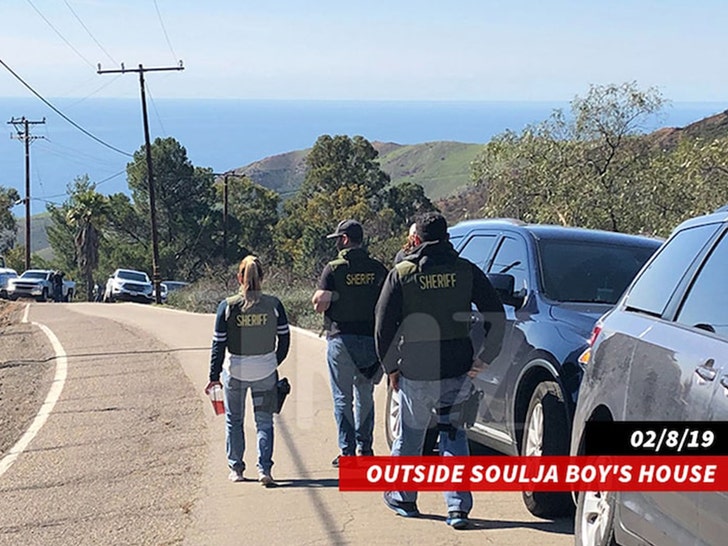 She also points to an alleged incident in 2019 when she claims he "tightly gripped" her neck and choked her while threatening her life after she rebuffed his efforts to rekindle the relationship.

Jane claims during the course of their relationship he would coerce her to engage in sexual acts through the threat of physical violence. She claims he subjected her to physical assault if she refused.

She's suing for assault, sexual battery, gender violence and more ... and she wants damages. We've reached out to Soulja's team for comment, so far no word back. 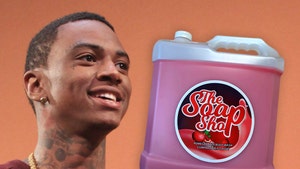