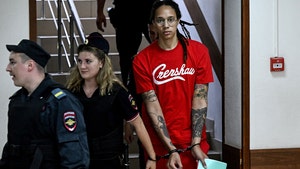 Tawny Kitaen, the late actress who starred in "Bachelor Party," died of a broken heart ... so says her brother, who thinks losing their father was too much for Tawny to handle.

Jordan Kitaen tells TMZ ... police have spoken to the family, telling them there was nothing found at the scene suggesting drugs, pills or alcohol were a factor in her death ... and no signs she took her own life, either.

However, Jordan says Tawny was devastated by the recent death of her father, who passed away April 12 after a long battle with skin cancer. He believes the death was too much for Tawny's system to handle, especially because their dad's funeral was just days away when she died.

We're told Tawny, the oldest child, was extremely tight with their father, and Jordan describes their relationship as an "uncanny connection." 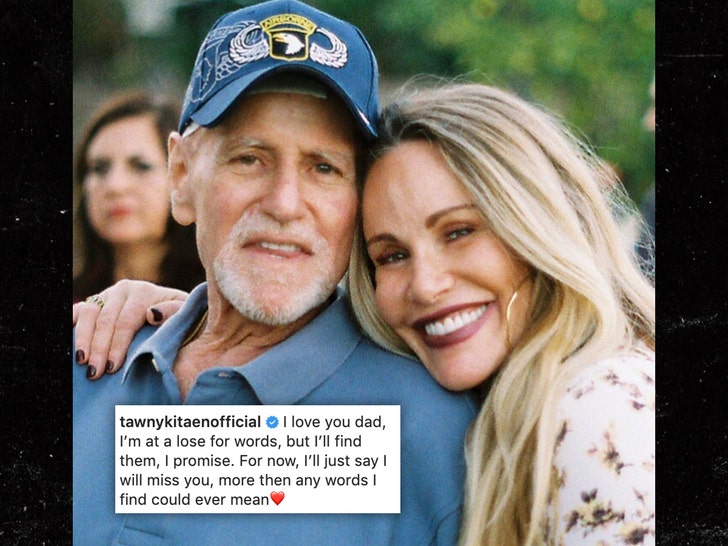 Jordan tells us he last spoke with Tawny Thursday, the night before she died, and she was in a good mood and excited about Mother's Day plans with her kids.

TMZ broke the story ... 59-year-old Tawny died Friday in Newport Beach, CA. The coroner has yet to determine the cause of death.

Tawny's substance abuse issues and arrest for drug possession and DUI were well-chronicled in the media, but her brother thinks she was in a good place before her sudden death. 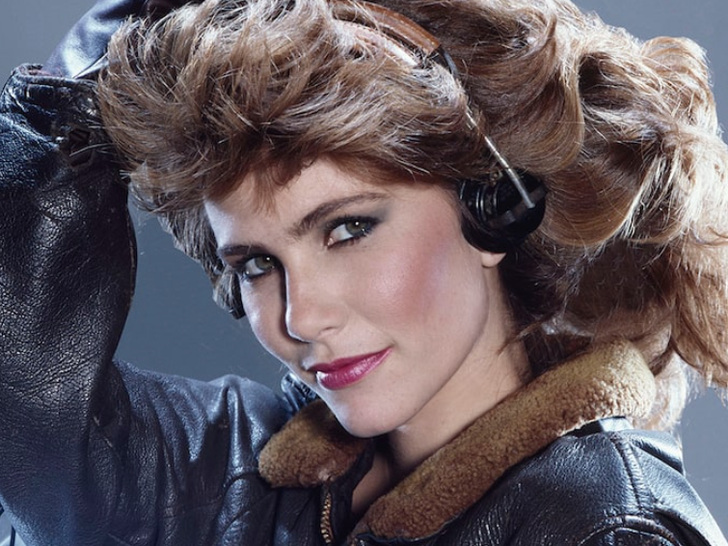 Tawny's siblings laid their father to rest Monday in San Diego. We're told the family hasn't made a decision yet about where she will be buried. 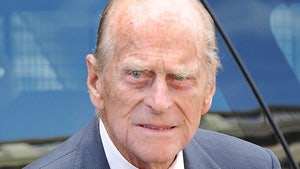 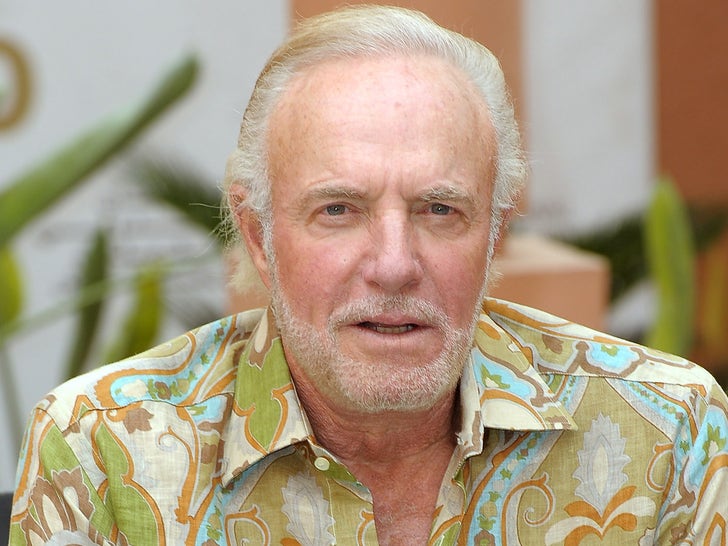 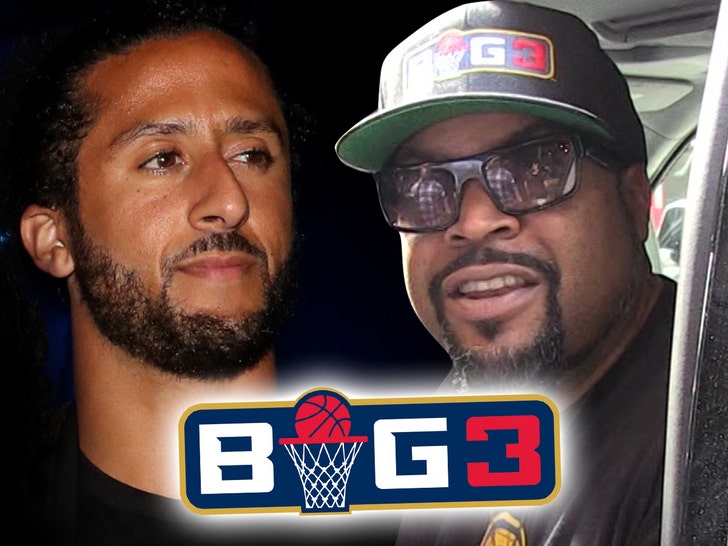