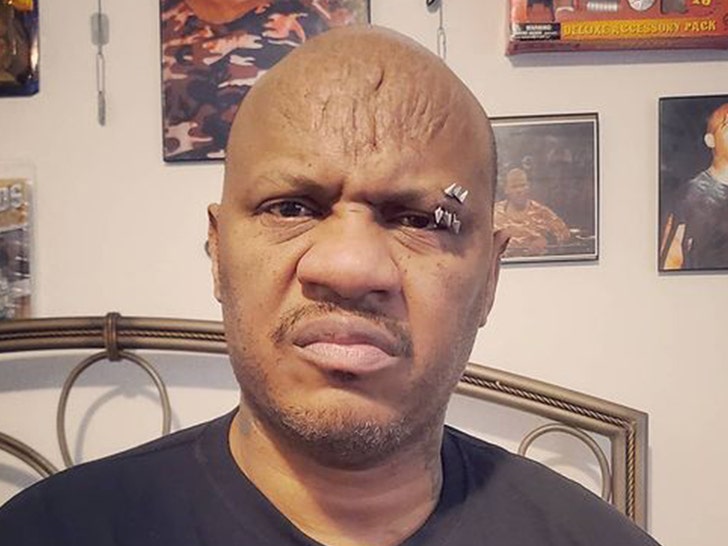 New Jack a.k.a. Jerome Young -- former ECW pro wrestling star -- died at the age of 58 on Friday after suffering a heart attack, his family announced.

Young was multiple-time tag team champion during his days with Extreme Championship Wrestling in the mid-'90s... and was often celebrated for his reckless abandon inside the ring (and well, from the balcony).

As a result of his wild style -- getting hit with chairs, busting through tables, using weapons in the ring -- NJ dealt with a litany of injuries throughout his career.

While wrestling in ECW, "Natural Born Killaz" by Ice Cube and Dr. Dre famously played during his matches.

New Jack split from ECW when the promotion closed up shop in 2001 ... but the controversial wrestling star continued to occasionally wrestle over the years.

The pro wrestling world is weighing in on the loss ... with X-Pac sharing a photo with New Jack, and writing, "I couldn't help but love New Jack. #RIPNewJack"

New Jack is survived by his wife Jennifer ... with whom he lived in North Carolina. 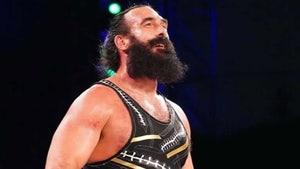