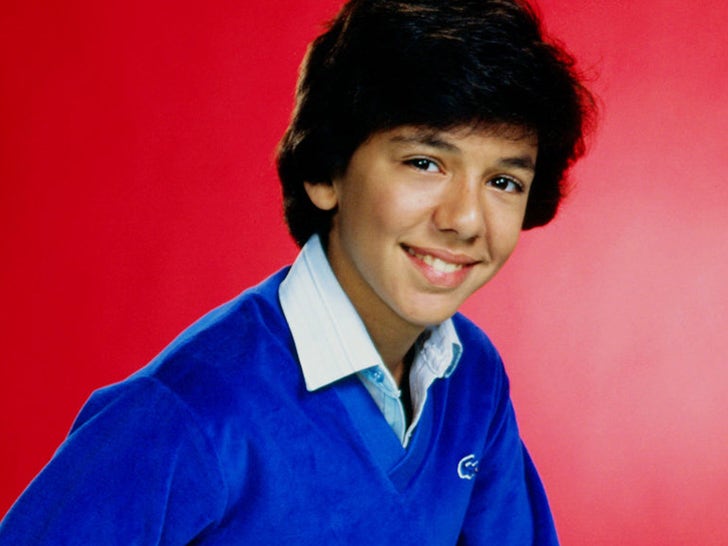 New York City native Glenn Scarpelli was only 14 years old when he landed the life-changing role as the young son Alex Handris -- who stayed on for 60 episodes from 1980 to 1983 -- on the long-running family comedy "One Day at a Time."

Scarpelli was cast alongside some iconic actors including Bonnie Franklin as the busy mother, Ann Romano, and Valerie Bertinelli and Mackenzie Phillips as the two teen daughters, Barbara and Julie ... and of course Pat Harrington Jr. as slapstick super, Dwayne F. Schneider.

Guess what he looks like now four decades later at 54 years old! 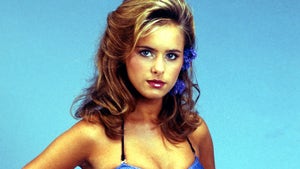