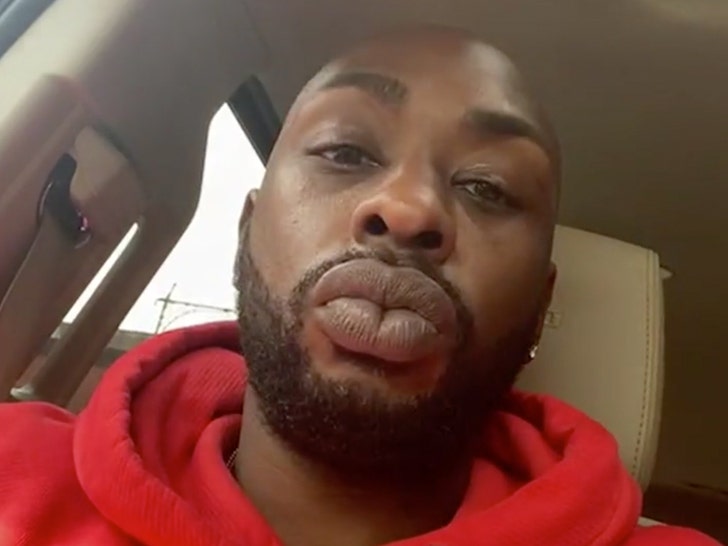 4:05 PM PT -- Ceaser's legal team is scheduled to hold a press conference Thursday about the lawsuit, but Crystal's attorney has a big problem with it going down. Seth D. Schraier tells us that because Crystal has a temporary restraining order against Ceaser that not only prohibits him from contact, but also from any type of harassment or family offense.

Schraier believes that in holding a press conference, Ceaser could violate the order and will ask for an immediate court conference if it takes place.

Ceaser Emanuel -- the founder of 'Black Ink Crew' -- is taking his baby mama to court over claims she made that he abused their daughter ... which he says is a downright lie.

The 'BIC' chief just sued Crystal Torres for reiterating a claim their now 17-year-old daughter, Cheyenne, made earlier this year -- that her father had pulled her out of the shower sometime last year and beat her.

Ceaser denied that characterization -- he insists he only "disciplined" Cheyenne -- but now, he's taking legal action over it too ... filing a lawsuit for defamation against Crystal for publicly claiming Ceaser was a child abuser. The suit even points to remarks Crystal made this week on social media, which he says ruined his rep and cost him A LOT of money. 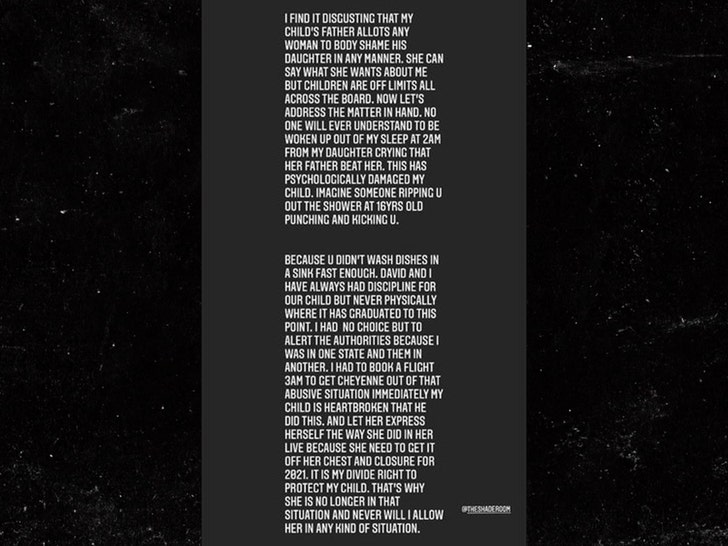 Crystal went on a rant Monday addressing the "lies" she insists Ceaser is spreading about the situation. According to his lawsuit, Ceaser says that's just the latest example of her defaming him.

In the docs, obtained by TMZ, Ceaser says Crystal's IG post(s) and subsequent interviews around that time are inflammatory and flat-out wrong. Caeser says he even offered Crystal a letter from the GA Fulton County Dept. of Family & Children Service clearing his name ... so she would quit publicly blasting him.

He says, despite that evidence, she continued to smear him -- hence the lawsuit. 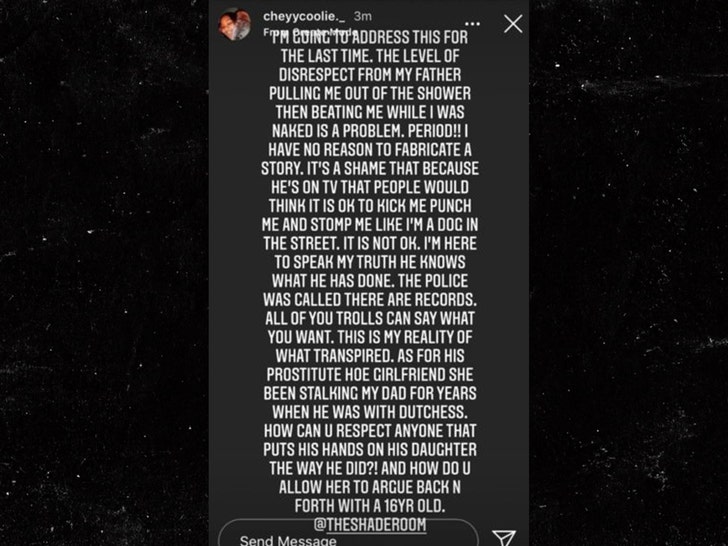 Ceaser says he lost out on lots of endorsement deals, not to mention having to put his massive VH1 reality show on pause due to an internal investigation -- which he says also cost him.

Adding insult to injury, he says his real-life work with the community and underserved kids came to a halt -- 'cause folks falsely assumed he was actually guilty.

Now, he says he has no other recourse but to seek damages against Crystal for ruining his good name. We've reached out to Crystal ... she refused to comment.