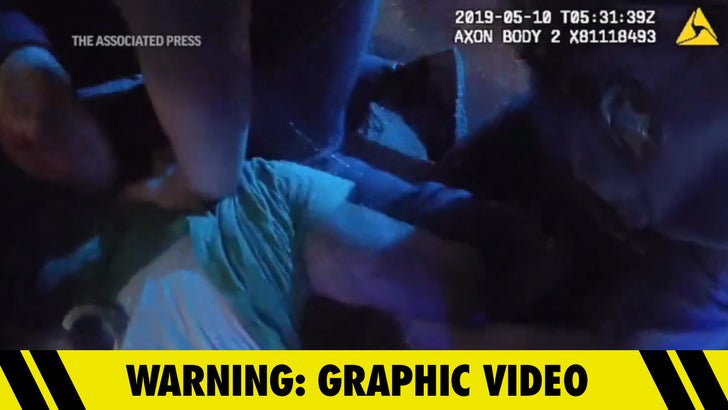 The body cam footage of Ronald Greene's fatal arrest in Louisiana is finally out, and the brutal video -- showing him screaming for mercy while getting hit, kicked and tased -- clears up much of the mystery surrounding his death.

LA State Troopers arrested Greene way back in 2019 after he'd led them on a high-speed chase near Monroe, LA ... and the body cam shows more than a handful of officers were involved when he finally pulled over. 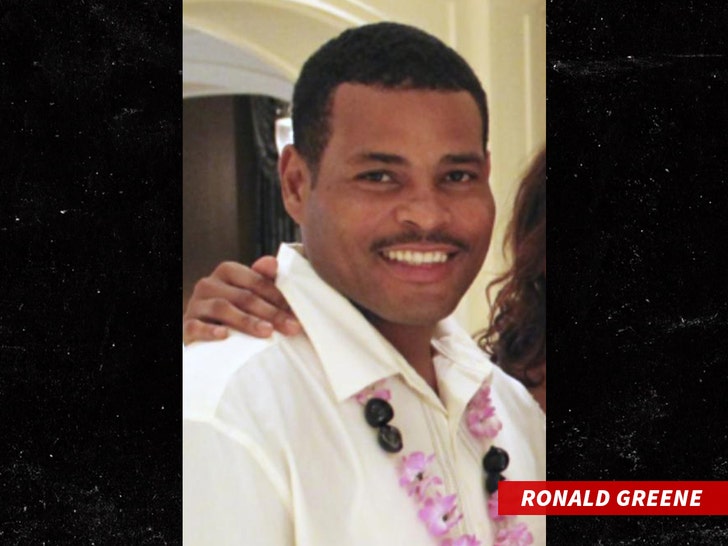 Despite his cries, cops ended up dragging Greene out through the passenger side door -- and while he was handcuffed and on his stomach ... another officer repeatedly kicked him.

Louisiana authorities fought the release of this video for nearly 2 years, but the AP finally obtained the footage. Greene died on his way to the hospital, but police initially told his family he died by crashing his car into a tree during the chase.

That lie had been exposed months ago when audio from body cam mics was released, and one of the cops involved was recorded saying, "I beat the ever-living f**k out of him" ... referring to Greene's arrest.

"And I beat the ever-living fuck out of him."

"And then he went limp."

That officer, Chris Hollingsworth, was also recorded admitting at least 3 other cops were restraining Greene while they mercilessly beat him. Hours after finding out he was going to be suspended, Hollingsworth died in a fatal car crash.

The Greene family's filed a federal wrongful death lawsuit, and the Dept. of Justice was conducting its own investigation of the incident.