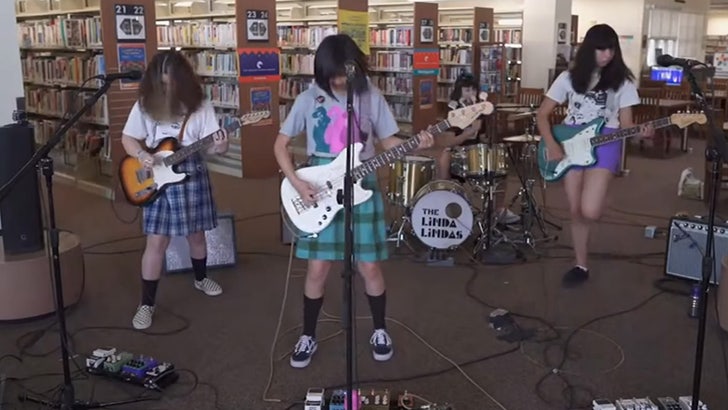 A punk rock band made of four ethnically diverse girls is on its way to producing its first professional record -- 'cause they just got signed ... this after a kickass performance.

The band is called The Linda Lindas, and it features four pre-teen/teenage girls -- aged 10 to 16 -- who describe themselves as "Half Asian/Half Latinx" ... and who rocked the house so hard earlier this month at the L.A. Public Library that landed them a deal with a major label.

Don't mess with The Linda Lindas.

Variety confirmed The LLs had been signed to Epitaph Records -- which has had quite the repertoire of rock acts in its roster over the years ... including Green Day, Weezer, Rancid, The Offspring, Pennywise, Bad Religion and scores of other legendary punk bands.

Now, the Linda Lindas are part of that mix -- although the details of their contract aren't out yet. In any case, it's a helluva achievement ... and it's all due to a set they put on in early May as part of AAPI Heritage Month, which got tons of love and famous fanfare.

Song of the day! https://t.co/OotI1DcxWd

ICYMI ... the Linda Lindas performed a number of original songs at the library, including one called "Racist Sexist Boy" -- the origin of which they explained had to do with the increased Asian hate that's been rocking the nation of late. To vent, they came up with this banger.

Their show caught the attention of Rage Against the Machine's Tom Morello ... who called it the "song of the day." At this rate, maybe he'll have them open for him one day soon! 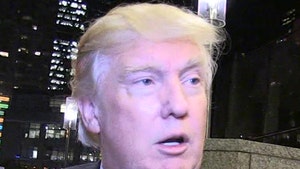