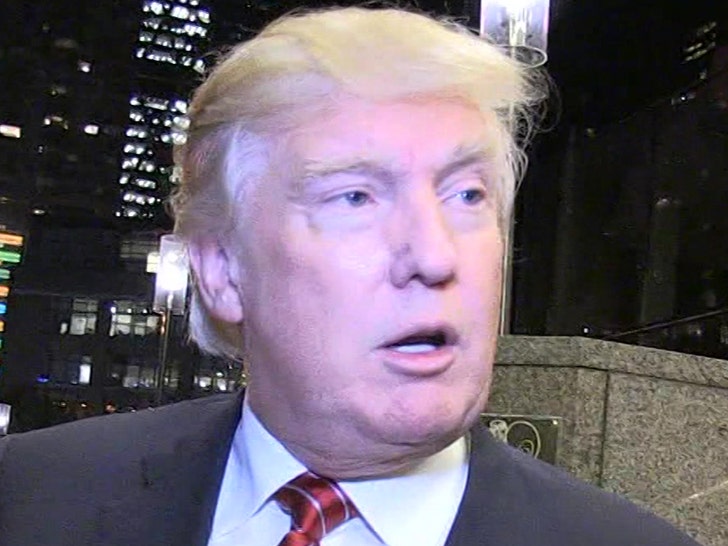 Donald Trump is getting dragged into court for using the term "China virus" ... a new lawsuit says the former President caused a lot of harm to Chinese Americans with the phrase.

Trump's getting sued by the Chinese American Civil Rights Coalition ... and they're pissed over him constantly referring to COVID-19 as "Chinese virus," "Wuhan virus" and "Kung Flu" while he was in office. 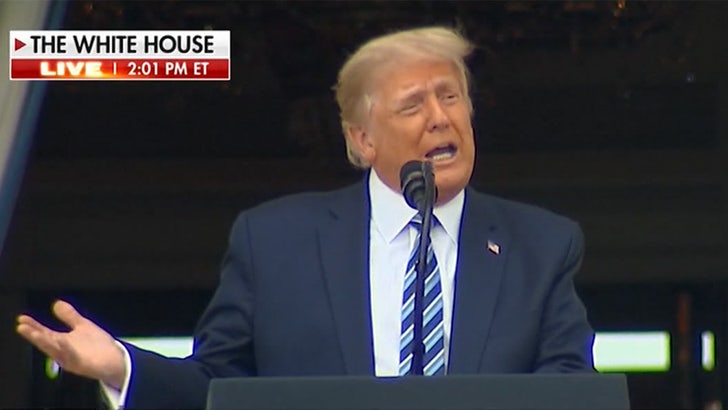 According to the lawsuit, obtained by TMZ, the CACRC claims Trump's use of the derogatory terms contributed to the recent rise in violence against Chinese and Asian Americans ... and they claim he should have known better. 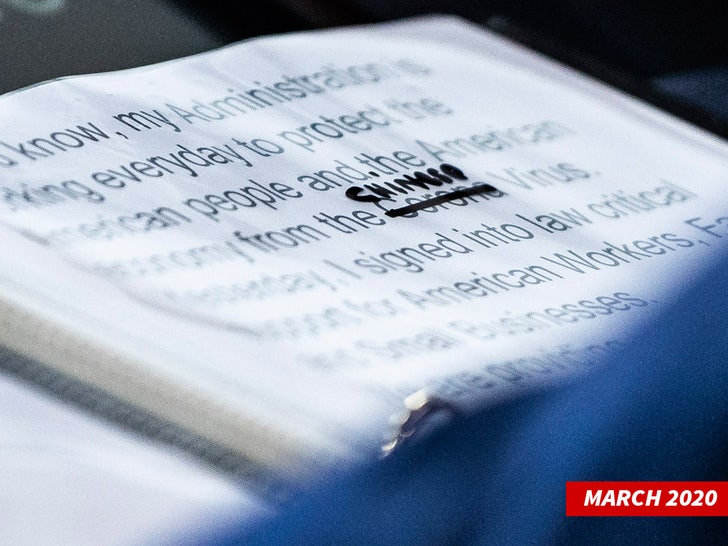 As you know ... Trump infamously crossed out "corona virus" in the text of a March 2020 speech and replaced it with "Chinese virus" ... and the CACRC claims he shouldn't have used the term because it’s not entirely clear where the virus actually originated.

In the suit, the CACRC says Trump's constant use of "China virus" was essentially a dog whistle to his legions of supporters, and they claim it has harmed Chinese Americans.

Trump's being sued for defamation and infliction of emotional distress ... and the CACRC wants Trump to cough up $1 for every Asian American and Pacific Islander living in the United States -- roughly $22.9 million. The organization says it will use the money to establish a museum showcasing the history and contributions of AAPI to the U.S. 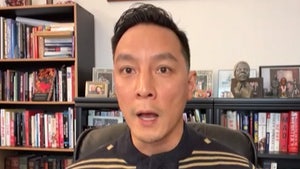