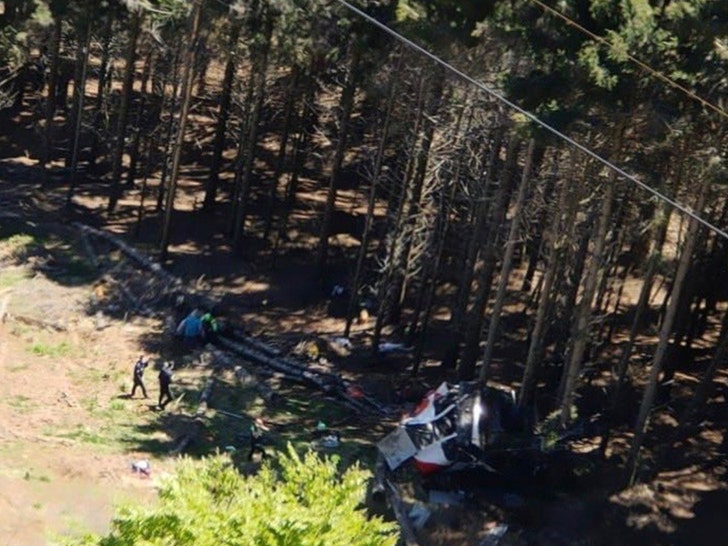 9:20 AM PT -- According to most recent reports, 13 people have been killed and 2 children are seriously injured from the accident.

There was a horrific cable car accident in Italy Sunday ... and at least 8 people died.

The car -- which connects Italy's Maggiore Lake with a nearby mountain, careened to the ground.

Is this the cable car that has just crashed Lake Maggiore
8/9 dead reported https://t.co/RTrv0VjGdD

The car takes tourists from the town of Stresa up 1400 meters above sea level to Mottarone Mountain. The ride is supposed to take 20 minutes.

There was a frantic rescue attempt which included 2 helicopter ambulances to take the injured to a local hospital. 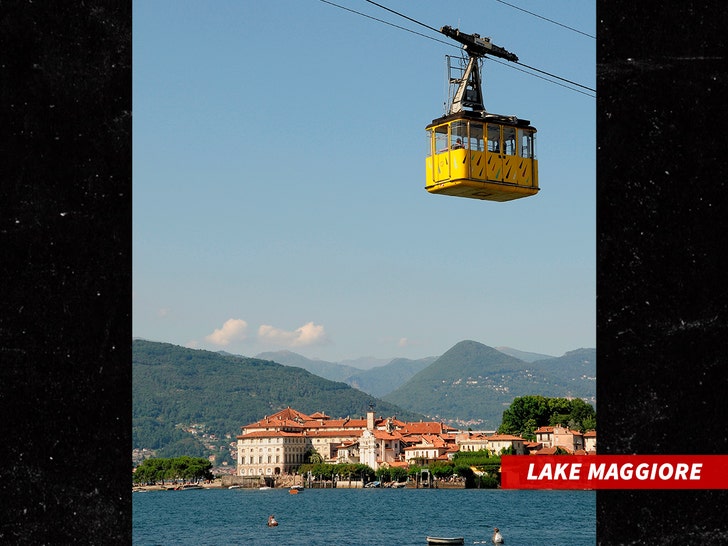 The car that plunged to the ground carried 11 people, 2 of which were children. The children survived and were taken to the hospital. So far, authorities have not said what caused the cable car to plunge to the ground. Authorities offered no additional details. We don't know if the entire lift operation was halted, but that's typically what happens after such an accident.

The tragedy has several layers. As the world escapes the grip of the pandemic, people are traveling at a fever pitch, and that's why the mountain was so crowded with tourists ... people who were held up for more than a year ... looking for some enjoyment that turned to tragedy in an instant. 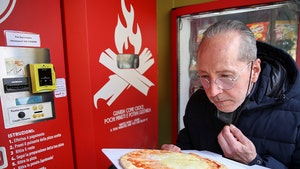 Pizza Vending Machine Rolls Out in Rome, Some Italians Offended