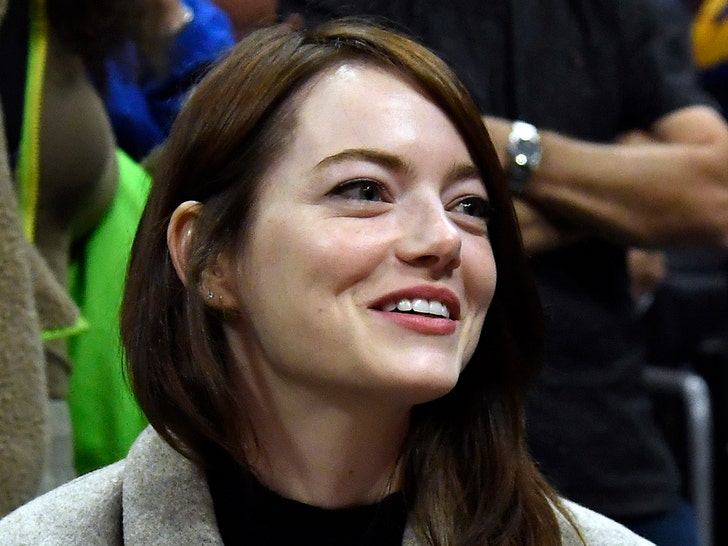 Emma Stone and her little girl have something in common beyond the obvious -- they share the same middle name ... and TMZ's learned the baby's first name too!!!

According to the birth certificate ... the name of Emma and her hubby/director Dave McCary's baby is ... Louise Jean McCary!!!

If ya didn't know ... the "Cruella" star's full name is Emily Jean Stone. We're told baby's middle name is a tribute to Emma's grandmother, Jean Louise ... so her daughter's name is a flip-flop of her great grandma's. 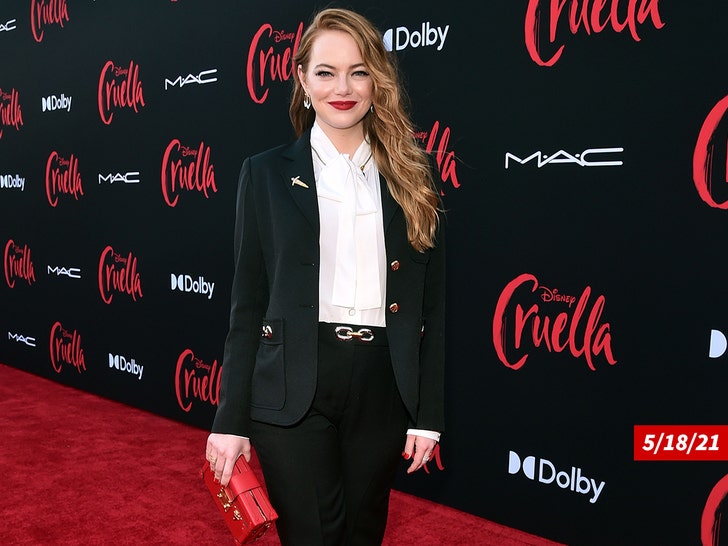 We broke the story ... Emma and Dave welcomed their first child on March 13, but they kept deets on the down low and it wasn't even known they had a girl for several days.

Emma's obviously been busy since then. Along with raising a newborn, she attended Hollywood's first major movie premiere in the COVID-19 pandemic era this past week ... for her highly anticipated starring role in the origin story of Cruella De Vil. 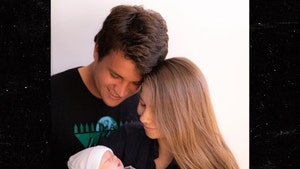