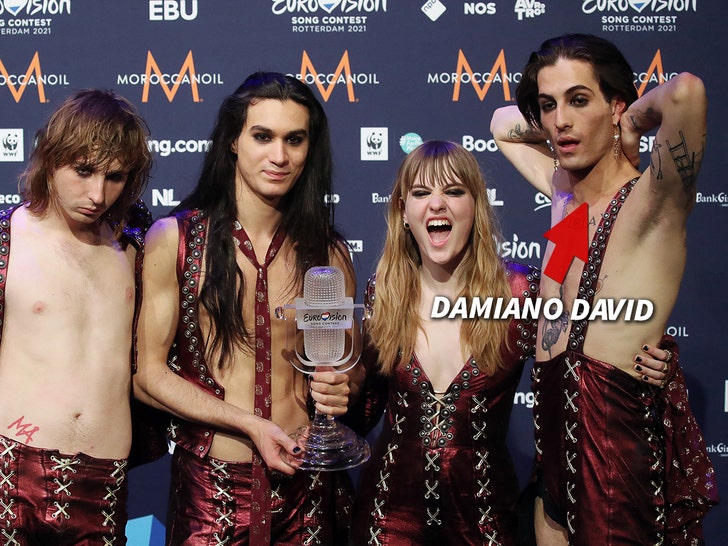 The lead singer of the music group that won the 2021 Eurovision Song Contest did NOT use drugs live on air during their celebration ... according to an official investigation.

As we told you ... Damiano David of the Italian band Maneskin -- which took top honors at the singing competition -- was accused of snorting a bump of cocaine after video showed him lowering his head toward a table where the group was gathered. 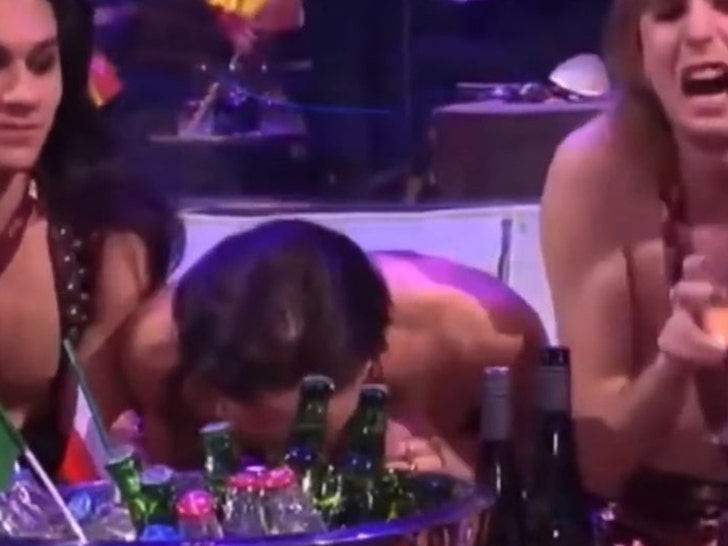 However, the European Broadcasting Union that organized the event says it conducted a review of the footage and facts -- while also claiming David took a voluntary drug test that came back negative, and determined ... "No drug use took place in the Green Room and we consider the matter closed."

The EBU added that "inaccurate speculation leading to fake news" tarnished this year's event and unfairly impacted Maneskin ... which the organization congratulated again for winning and wished them success.

As we reported ... David claimed the reason he was looking down by the table in the video clip was because a bandmate had broken a glass, and insisted to reporters he doesn't do drugs. 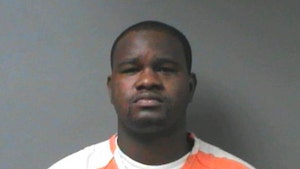 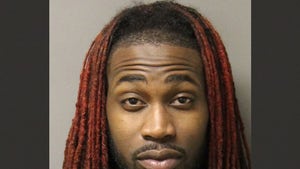