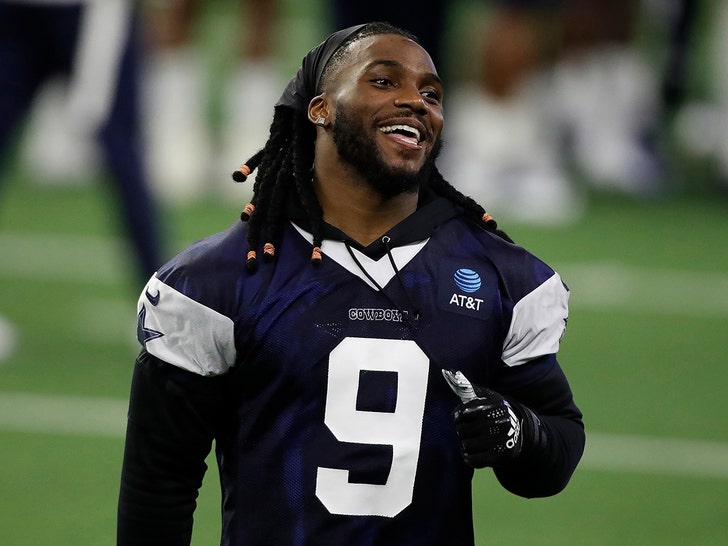 There will be another Dallas Cowboys player in the #9 jersey in the post-Tony Romo world after all ... linebacker Jaylon Smith has just acquired the number -- and fans are PISSED.

The Cowboys hadn't let anyone use the digit since Romo retired after the 2016 season ... but Smith was just assigned it this week, and the outrage has been palpable.

While Dallas has NEVER officially retired a jersey number, Troy Aikman's #8, Emmitt Smith's #22 and Roger Staubach's #12 haven't been given out since their retirements ... and many thought Romo would get the same treatment. 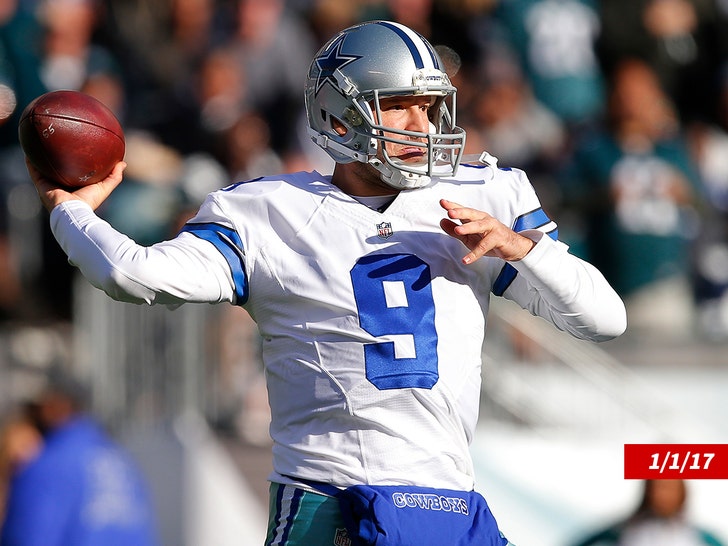 But, the Cowboys let the #9 go on Tuesday ... and with Smith being one of the biggest disappointments for Dallas in the 2020 season, it hasn't exactly been a welcome sight in Big D.

Fans have blasted Jaylon and the team on social media for making the change ... but the 25-year-old sure seems happy as hell to have the number regardless.

It's meant a lot to him -- he wore it in high school and in college at Notre Dame -- and with the NFL adopting new jersey number rules this season ... he jumped at the chance to take Tony's old uni. 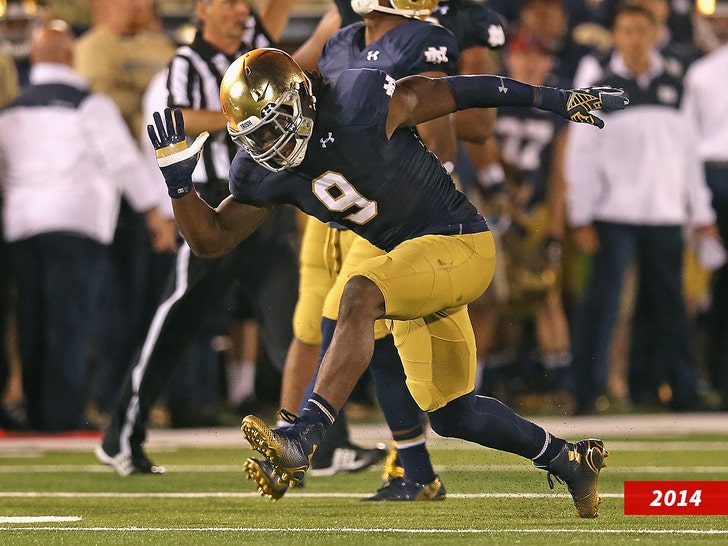 It's unclear how Romo -- who went 78-49 in his 13-year career with the Cowboys -- feels about the whole situation ... but it all might not even matter come September.

The Cowboys took two off-ball linebackers in last month's draft -- including 1st-rounder Micah Parsons -- and some believe it could lead to a Smith trade or even a Smith cut before the season begins.

If he makes the roster, though ... how weird will it be to see that number not on Romo AND on the defensive side of the ball in 2021??? 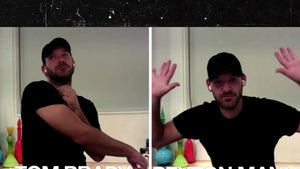 Tony Romo Does Perfect Impressions Of Brady, Manning & Favre, 'The Best I Got!'

Tony Romo Signs with CBS for Whopping $17 Million Per Season