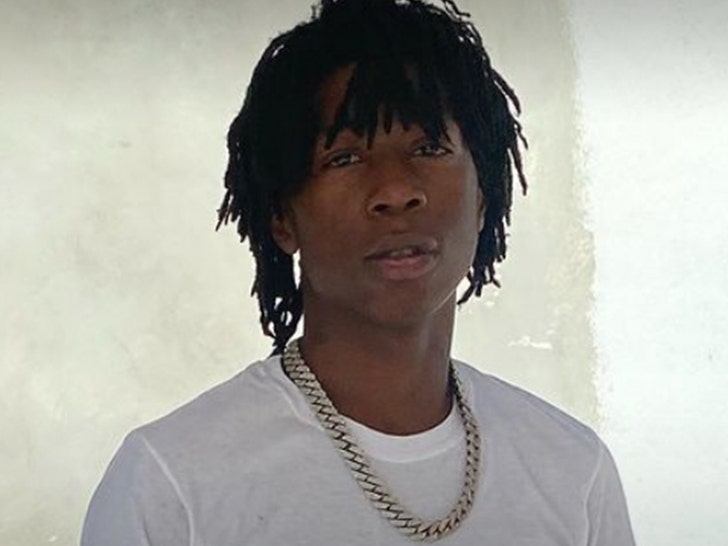 The Dallas Medical Examiner's Officer tells us Loaded -- whose real name is Dashawn Robertson -- died Sunday in Dallas County. An official cause of death hasn't been released, but we're told Cedar Hill Police is investigating.

Loaded's attorney, Ashkan Mehryari, seems to believe his client killed himself ... saying, "Sadly, Mr. Robertson passed away earlier today as a result of a reported suicide."

The young MC reportedly posted an ominous message sometime before his death, which read in part, "Dear most high, please forgive me for my shortcomings and all of the times I’ve fell short of making you proud."

He added, "I ask for entrance into your kingdom thru all of my mistakes. I know you love all your children, and I’m ready for my heart and soul to join you."

LL had recently been charged with manslaughter for the 2020 shooting death of his friend, Khalil Walker, and was supposed to be in court this week over the case ... according to the NY Post. He had been arrested in connection to the killing but was out on bond.

Loaded was signed to Epic Records in 2019 after his song "6locc 6aby" went viral online. 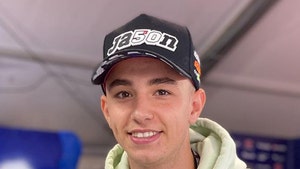 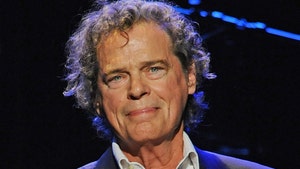