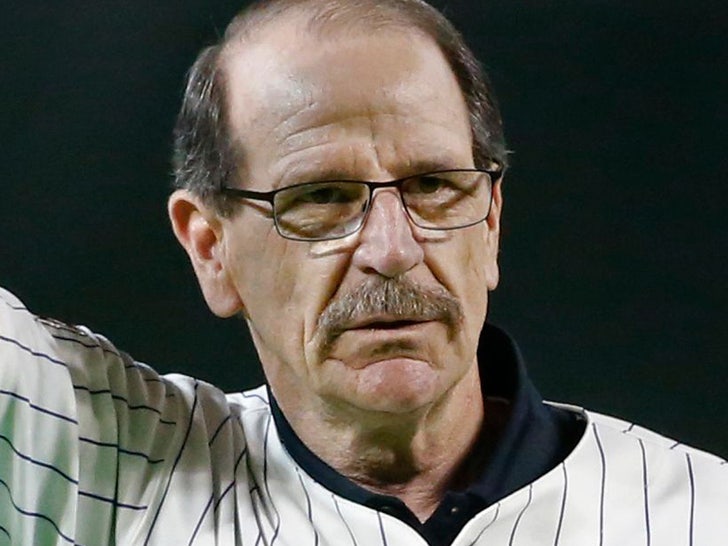 12:06 PM PT -- Brenly has issued an apology to Stroman ... and says he's now looking into sensitivity training after making the du-rag comment.

"During last night's game, I made a poor attempt at humor that was insensitive and wrong," Brenly said. "I apologize to Marcus Stroman and have reached out directly to share those thoughts."

"I have had several conversations with the D-backs and we agree that seeking sensitivity training is an important step so that I can continue to learn from my mistakes in order to be better in the future."

"It's completely inappropriate. I was very disappointed when I heard it. If it was a joke, I didn't get it. That will not help the baseball crowd grow in this game" pic.twitter.com/Y3c9htfhnh

"I was very disappointed when I heard it," Rojas told media members Wednesday morning. "If it was, like, a joke or something, I didn't get it. And, I know a lot of people didn't get it."

Rojas added that, to his knowledge, Brenly has not reached out to him, Stroman, or the Mets to offer an apology or an explanation.

Mets star Marcus Stroman is NOT happy that a quip was made about his du-rag during a TV broadcast Tuesday ... with the pitcher saying the comment had "racist undertones" to it.

The remark went down during the 4th inning of the Diamondbacks' broadcast of the Mets-DBacks game ... when color commentator (and former World Series-winning manager) Bob Brenly threw a jab over Stroman's visible head covering.

"Pretty sure that's the same du-rag that Tom Seaver used to wear when he pitched for the Mets," Brenly said.

The comment was met by immediate backlash on social media ... with many finding it to be very offensive and racist. 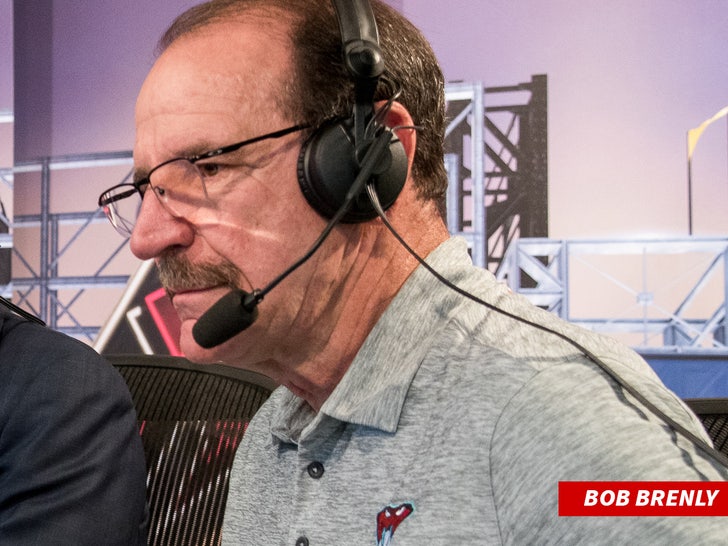 And, when Stroman took to Twitter after the game ... he clearly agreed.

The 30-year-old starting pitcher retweeted outrage from several people ... and added in a tweet of his own, "Onward and upward...through all adversity and racist undertones. The climb continues through all!"

Since I can’t say it because media will turn this against me somehow...🤷🏾‍♂️ https://t.co/pF0931PXDp

Stroman later added in a tweet that if he had openly criticized Brenly over the comment, "media will turn this against me somehow."

Brenly has yet to comment on the issue. Stroman, meanwhile, has since promised to launch a line of du-rags following the incident.

Stroman took the no-decision in the Mets' 6-5 loss Tuesday to the DBacks ... throwing 6 innings while allowing just 3 earned runs and 7 hits.

Marcus Stroman and Josh Rojas jaw at one another, causing benches to clear in the Mets-Diamondbacks game. Rojas and the Dbacks responded quickly with good play pic.twitter.com/g3i4dsJYKh

He was also involved in an altercation with Arizona 2nd baseman Josh Rojas in the 5th inning that led to benches clearing ... though, thankfully, cooler heads ultimately prevailed.