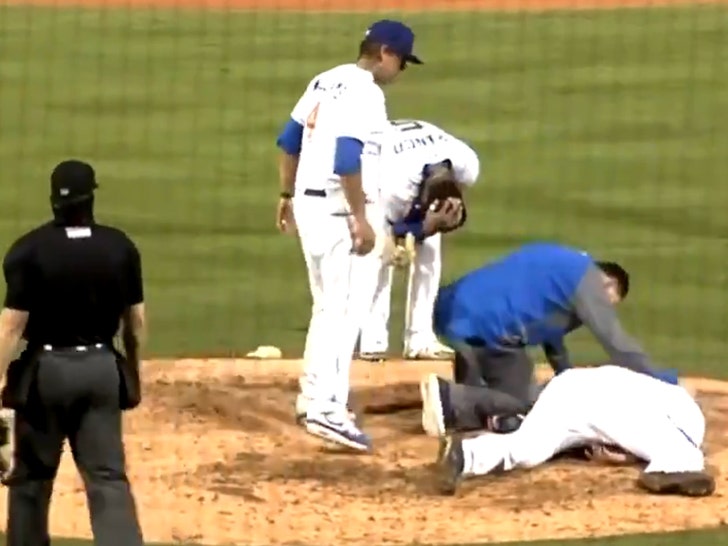 1:31 PM PT -- The Norfolk Tides just announced the Friday night game against the Durham Bulls has been postponed in wake of Zombro's injury.

"The decision to postpone tonight's contest comes after Thursday night's incident involving Durham pitcher Tyler Zombro being struck by a batted ball," the Tides said in a statement.

The team added that no makeup date for the game has been set yet.

A Tampa Bay Rays prospect was hit so hard in the head by a line drive Thursday, he began convulsing on the mound ... and the scene was absolutely horrifying.

Tyler Zombro was pitching for the Rays' Triple-A affiliate, the Durham Bulls, when the tragedy struck ... and the Bulls say the 26-year-old has since been hospitalized.

The play was as scary as any as you'll see on a baseball diamond ... in the 8th inning of the Bulls' tilt with the Norfolk Tides, Zombro was hit flush in the head by a comebacker.

You can see in video of the incident, Zombro appeared to lose consciousness as soon as the ball hit him ... and just seconds later, his body began twitching.

Trainers rushed in to help him, and he was eventually stretchered off the field and taken to a local hospital.

The game, meanwhile, was called after the play.

"[Zombro] is currently undergoing further treatment and observation," the Bulls said in a statement after the game.

"Additional updates will be provided as they become available. Our thoughts and prayers are with Tyler, his family and his teammates." 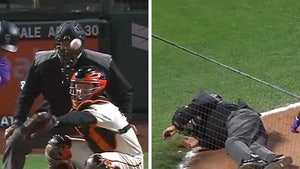 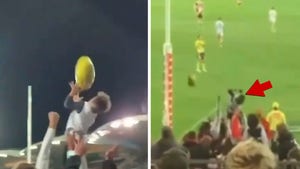