Some high roller just dropped a fortune and a half to be one of two people who will fly up into space next month alongside the Bezos brothers ... all for a quick 11-minute trip!

Blue Origin auctioned off the third seat of the manned-voyage that's set to go down in late July -- the first of its kind for the company -- and they're saying the winning bid went to somebody who dropped ... wait for it ... a whopping $28 MILLION for the opportunity.

The sale closed Saturday, and it reportedly follows a month of bidding wars that didn't start getting into stupid rich territory until this past week ... when Jeff announced he'd be one of the four people going up there, with none other than his own brother, Mark, as person #2.

Whoever spent this absurd amount hasn't been revealed just yet -- but their identity is expected to surface closer to the launch date. The fourth passenger will also be revealed in the near future -- although it's unclear what the criteria is for whoever gets picked.

Remember, Jeff announced Monday that he himself would be going up for BO's maiden voyage with people inside ... putting his ass on the line, and kinda roping his bro in by extension.

We know we've said this before, but it's worth stating again ... what they're essentially doing is shooting themselves up in a rocket, which will then propel a separate capsule even higher up to the point that it breaks the stratosphere and technically reaches "space." 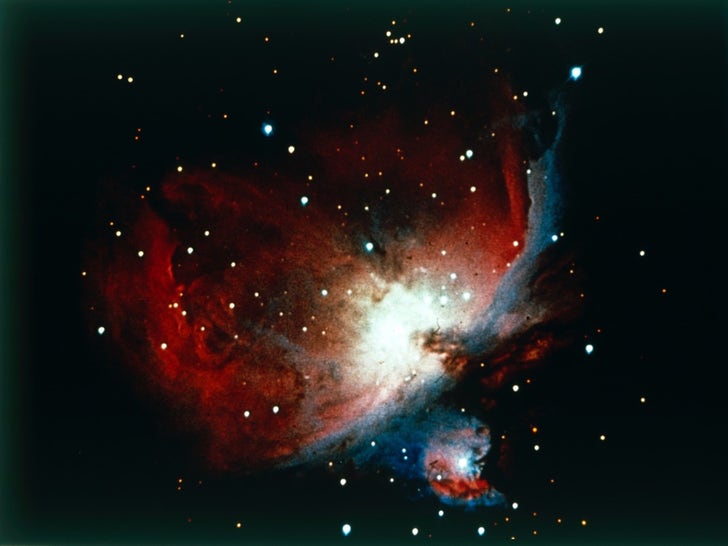 All in all, they'll be some 62 miles above ground -- and it'll take about 10 minutes or so to get there. Once they're above the Earth, they'll take a quick gander around, soak in the scene ... and then descend back down. Bottom line ... it's a sightseeing expedition.

Oh, and we should also mention ... the $28M is being donated to an in-house BO educational arm that promotes science/space travel among the youth. So, this person definitely has money to blow ... and can feel good about themselves afterward. Win-win!!! 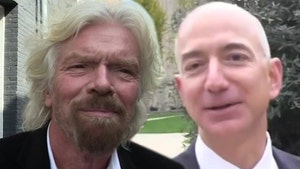