Prince Charles has reportedly drawn a line in the sand in the brewing war between him and Prince Harry ... by allegedly refusing to make his grandson, Archie, a prince once Charles ascends to the throne.

The son of Harry and Meghan Markle is now 7th in line to the throne, but according to the Daily Mail, the inside word is Charles wants to limit the number of critical royals, partly because it's an expensive proposition and the public wants a more streamlined monarchy. 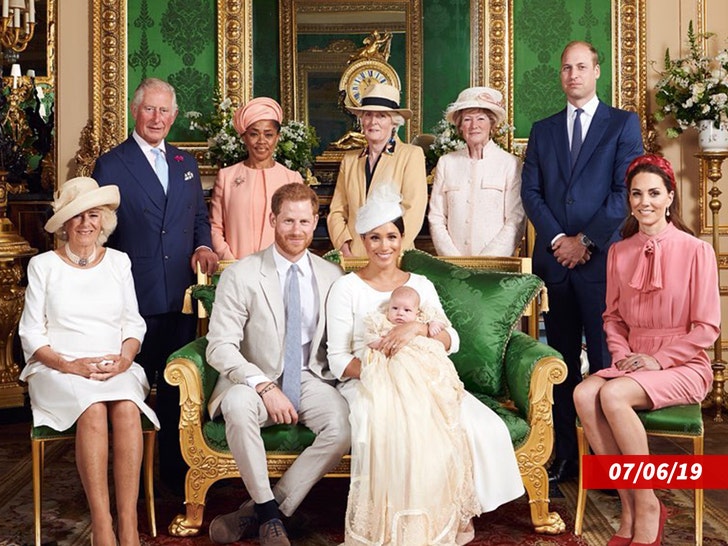 Daily Mail notes members with titles such as Prince or Princess are entitled to financial support and security ... all paid for by commoners. As you know, Harry and Meghan have said publicly Buckingham Palace already refused to pay for Archie's security. 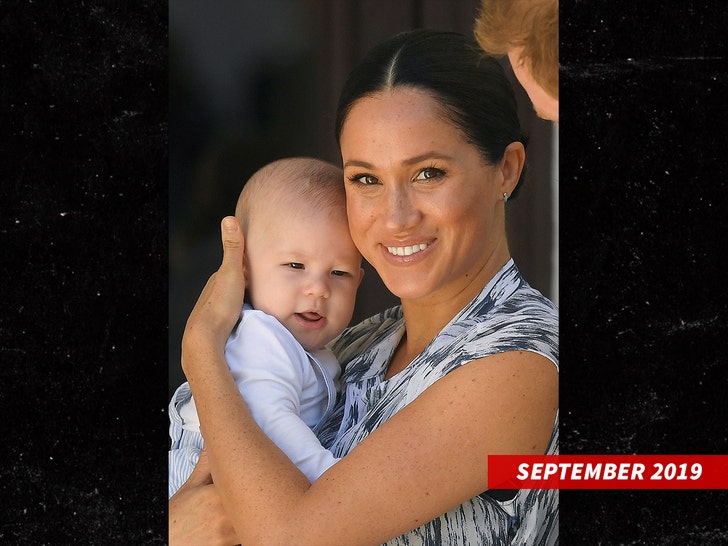 Although this sounds on the surface like a belt-tightening move, there's way more to the story.

As we reported, the Royals are angry at Harry and Meghan for torching them ... even accusing them of racism. Although they didn't say who made the comments about Archie's skin color, the finger seems pointed at either Charles or William, both of whom are reportedly estranged from Harry and Meghan.

BTW ... the tension isn't limited to Archie. Prince Andrew has apparently been complaining about the perks his daughters, Princesses Beatrice and Eugenie, will receive. 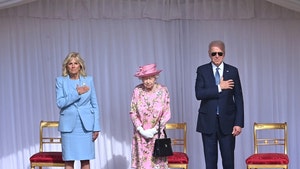 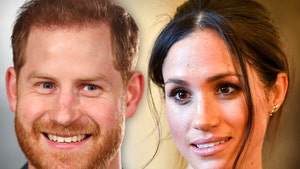