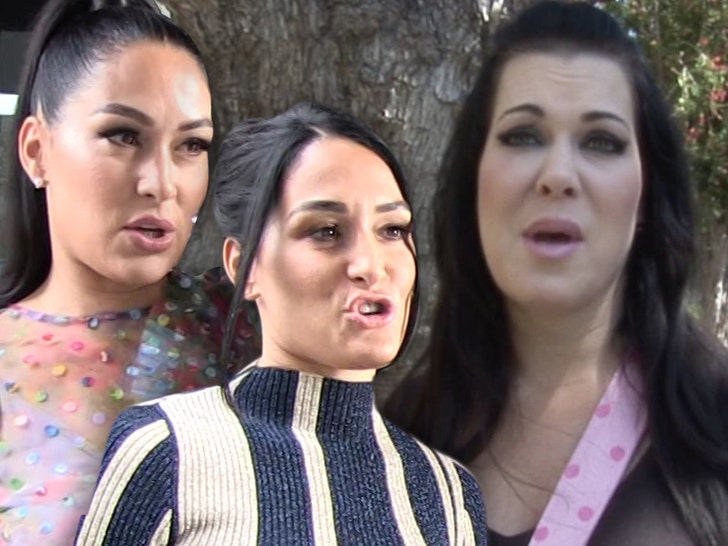 12:23 PM PT -- Nikki also apologized privately, according to Chyna's official Twitter account, which is calling for folks to stop "attacking" the Bella Twins.

The late wrestler's account says Nikki's apology has been passed on to Chyna's family and adds, "There is no hate or ill will ... Chyna believed in forgiveness."

Nikki Bella is apologizing after some mean comments she made about Chyna back in the day resurfaced on social media ... she says it wasn't worth the cheap laugh.

Here's the deal ... Nikki and Brie Bella were on "Fashion Police" back in 2013 and the resurfaced clip shows Nikki holding up a photo of Chyna and saying, "We don't know if it's a man or a woman." 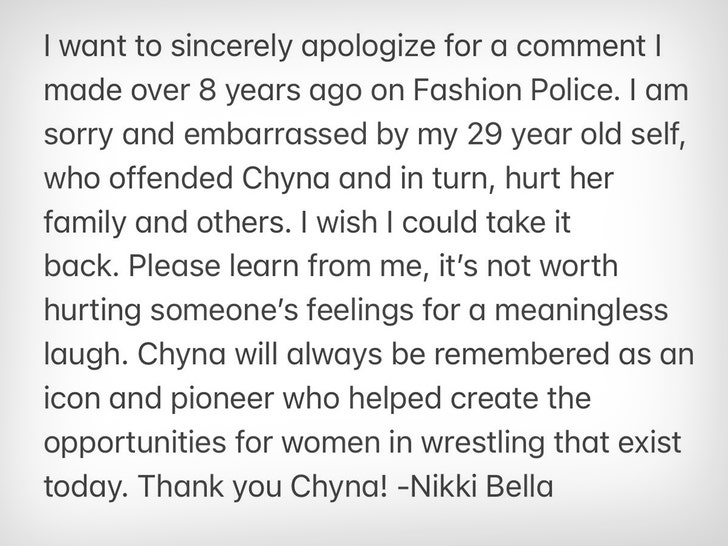 Nikki apologized Monday after getting dragged online, saying ... "I am sorry and embarrassed by my 29 year old self, who offended Chyna and, in turn, hurt her family and others.

She says she wishes she could take the comment back and adds ... "Please learn from me, it's not worth hurting someone's feelings for a meaningless laugh."

The resurfaced clip also features another dig at Chyna from host Joan Rivers, who says Chyna's "vagina has a penis."

As you know, Chyna died back in 2016 from an accidental overdose ... and she's since been inducted into the WWE Hall of Fame.

In her apology, Nikki thanks Chyna for opening doors for women in wrestling, like the Bella Twins, and says she should be remembered as an "icon and pioneer." 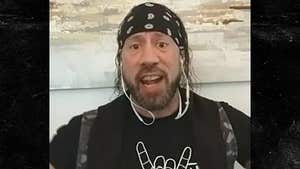 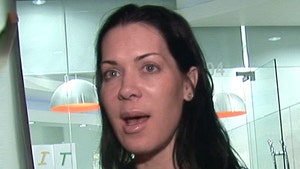 Chyna Owes Back Taxes After Death