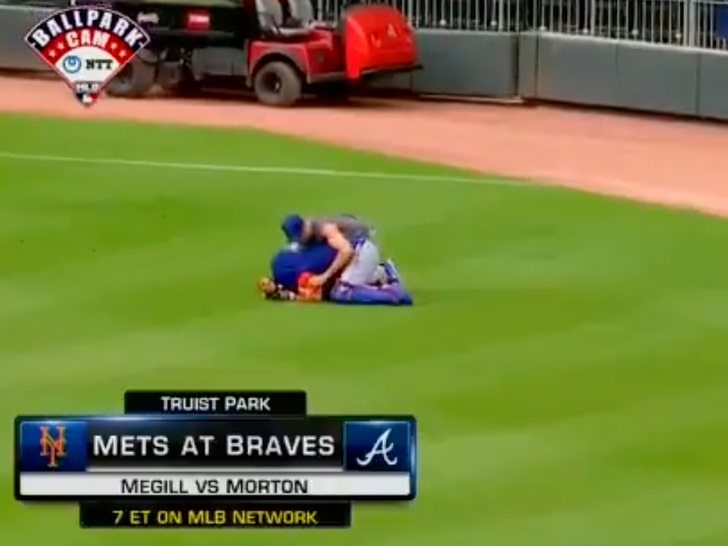 Jacob deGrom decided to have a little fun before NY's game Tuesday ... horsing around with a teammate in pregame warmups -- and it has Mets fans absolutely TRIGGERED!!!

The scene was captured by MLB Network cameras hours before the Mets' game against the Braves in Atlanta ... and it was pretty silly -- deGrom wrestled a teammate to the ground in hilarious WWE fashion.

Seriously, the play fighting was actually funny ... deGrom pulled the shirt over his teammate's head, threw him to the ground -- and then another Met came in to count down the pin!

The problem ... Jacob's battled some injuries this season -- and Mets fans are absolutely LOSING IT over the sight of their star ace rolling around on the ground unprotected!!

NY fans have erupted on social media ... pleading with deGrom to take care of himself -- especially with his next start scheduled for Thursday night.

Don't worry, deGrom made it through the outfield scrap unscathed ... but it would seriously be a bummer if something did happen to him.

After all, dude is having one of the greatest seasons EVER -- posting a .69 ERA through 78 innings pitched!! 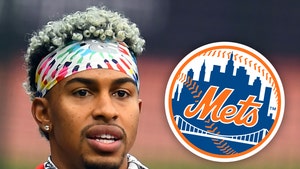 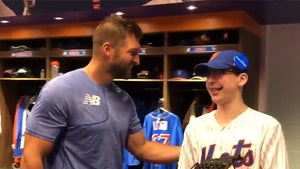