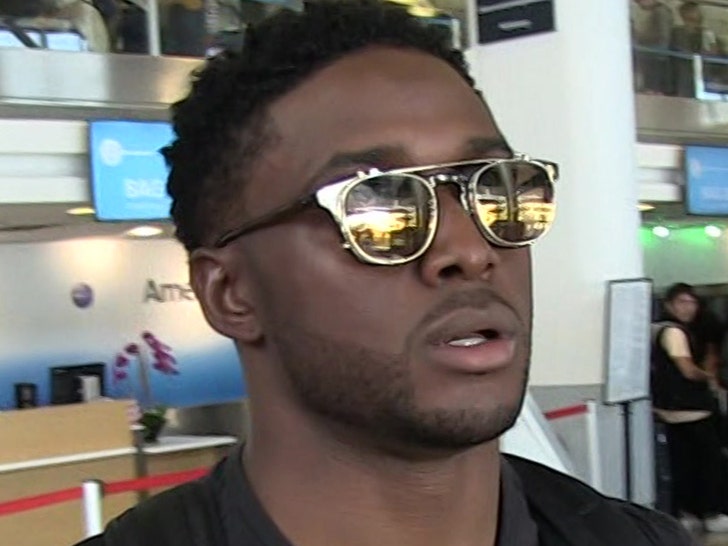 College football legend Reggie Bush says he's fighting like hell to get his Heisman trophy back ... but claims both the NCAA and the Heisman Trust are giving him the stiff arm.

Bush forfeited his 2005 trophy back in 2010 when the NCAA ruled the running back had received improper benefits while at USC ... which vacated his stellar junior season with the Trojans.

Now -- on the day NCAA athletes have been given the green light to make money off their name, image and likeness -- Bush addressed his efforts to have his beloved trophy returned ... and says he's been getting the cold shoulder. 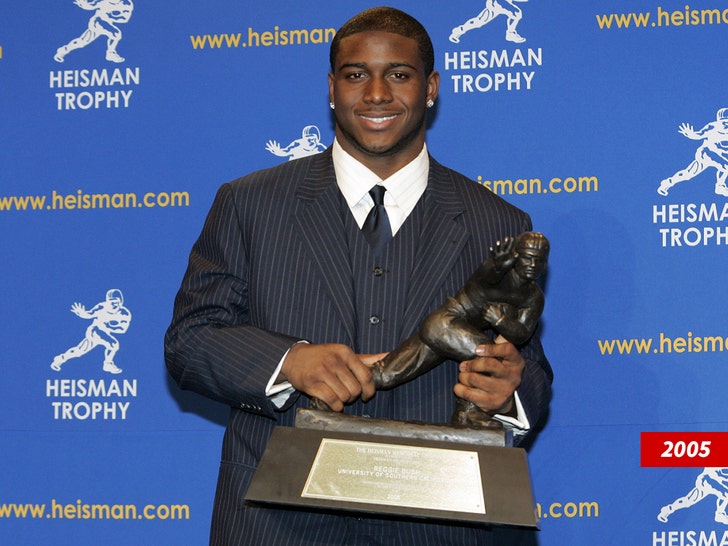 "Over the last few months, on multiple occasions, my team and I have reached out to both the NCAA and The Heisman Trust in regard to the reinstatement of my college records and the return of my Heisman," Bush said Thursday.

"We left multiple messages for Michael Comerford, the President of the Heisman Trust but instead received a call from Rob Whalen, the Executive Director, who stated that Mr. Comerford would not be calling us back and that, in any event, they could not help us."

Bush said he also called the NCAA over the matter, but received "no help or got no response at all."

There has been a massive campaign to get Bush his trophy back -- fellow Heisman winner Johnny Manziel voiced his support on Wednesday with a tweet.

"Give Reggie Bush his Heisman back while we’re at it," Johnny said.

Reggie stated his case on the matter ... saying, "It is my strong belief that I won the Heisman trophy 'solely' due to my hard work and dedication on the football field and it is also my firm belief that my records should be reinstated."

Trophy or not, Reggie is hands-down one of the greatest -- if not THE greatest -- college football players of all time ... but come on, just give it back to him. 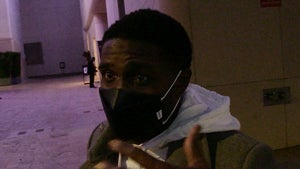 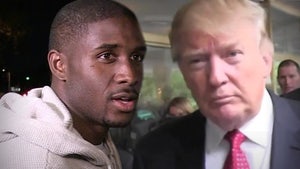