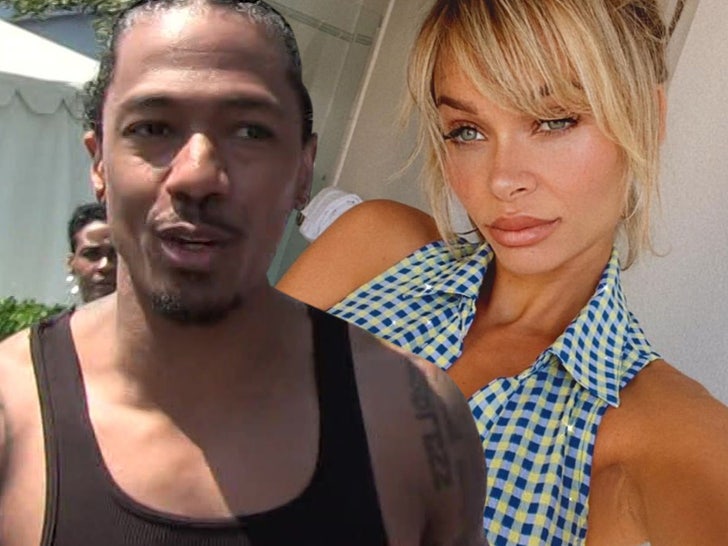 Nick Cannon is on a baby roll ... he just welcomed #7 and the kid's really Zen!

Nick and GF Alyssa Scott welcomed Zen Cannon to the world nearly 2 weeks ago. The baby was born on June 23. His mom posted a pic of the newborn with the caption, "I will love you for eternity."

We knew Alyssa was pregnant back in January, but Nick didn't say he was the dad until Father's Day.

Nick Cannon reveals that he is expecting a baby boy with model Alyssa Scott. It will be his fourth child in a year and seventh overall. 🍼 pic.twitter.com/yNQgk07AWL

Nick's been busy ...  earlier in June, before Zen was born, he had twins -- Zion and Zillon -- with DJ Abby De La Rosa. Nick also had a baby -- Powerful -- 6 months ago with Brittany Bell. They also share another child -- 4-year-old Golden.

As you know, Nick and his ex-wife, Mariah Carey, share 10-year-old twins, Monroe and Moroccan.

He's already got a basketball team ... the question now, is he shooting for a baseball franchise!!!

That's a lot of ties for Father's Day!!! Congrats. 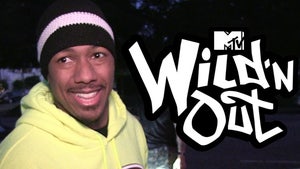 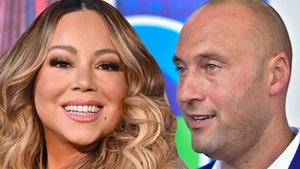