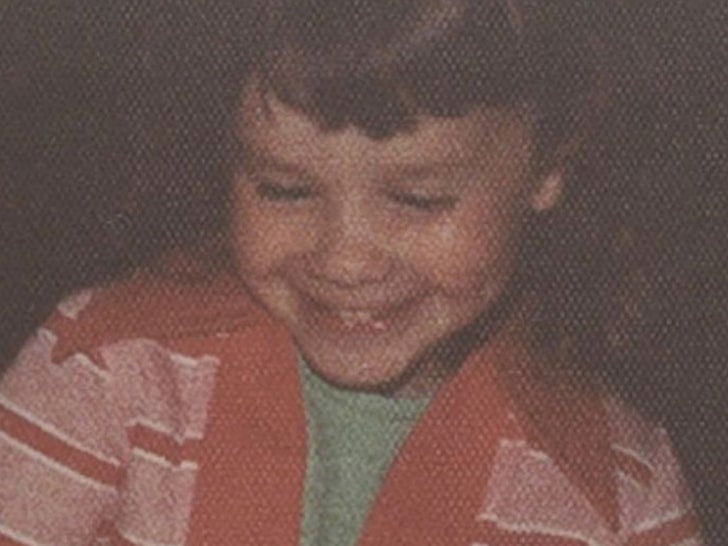 Before this adorable tot went on to be a seven-time Grammy Award winner, she was just another kid growing up in Ottawa, Canada.

This talented star released their first album in 1991 and later ended up on tour, opening for Vanilla Ice. She has since released a total of nine studio albums and has now headlined a number of tours.

Aside from work within the music industry this famous face has made guest appearances on several television shows, "Sex and the City," "Curb Your Enthusiasm," "Mad TV," and "The Voice," are just a few of the shows to name. 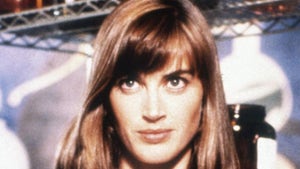 Tina McGee in 'The Flash' 'Memba Her?!