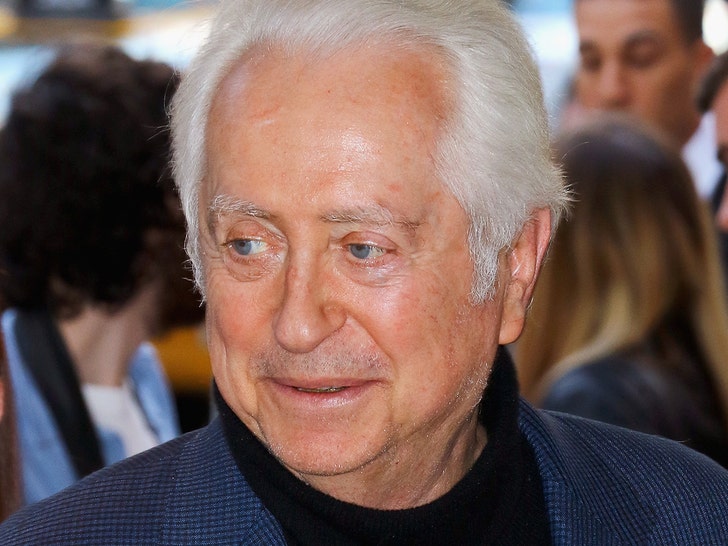 10:04 AM PT -- Robert Downey Jr. is remembering his late father as a "true maverick filmmaker" who "remained remarkably optimistic throughout."

Jr. just posted a tribute to Sr. and says his thoughts and prayers are with his stepmom.

Sr. died in his sleep at home in NYC Wednesday after a battle with Parkinson's Disease, according to his wife, who spoke to the NY Daily News.

Downey Sr.'s career started back in the '60s with directing and writing smaller projects before moving on to big-budget films in the '70s with "Greaser's Palace." He also appeared in "Boogie Nights," "Magnolia," and other films. 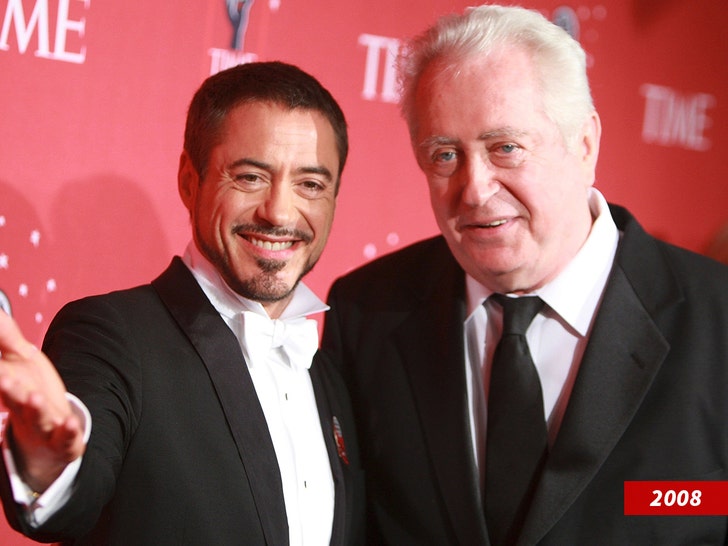 Sr. fathered two children with actress Elsie Ann Ford -- Allyson and Downey Jr. -- but the couple divorced in 1975. He went on to marry two more times ... Laura Ernst, who died in 1994, and 4 years later he married Rosemary Rogers, whom he remained with until his death.

Sr.'s most recent film, "Rittenhouse Square," wrapped in 2005 about the everyday happenings in a park in Philadelphia.

Robert Downey Jr. has not yet commented publicly on his dad's passing. 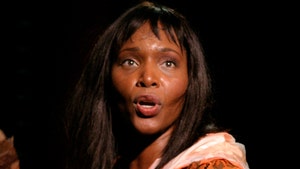 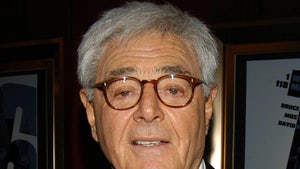