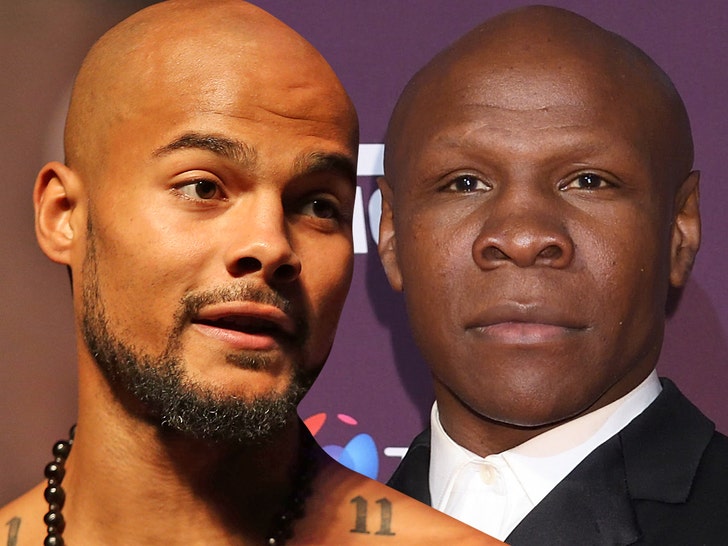 Tragic news from Chris Eubank ... the boxing legend just revealed his 29-year-old son, Sebastian, has died ... with reports he was found dead on a beach in Dubai.

Eubank made the emotional statement Friday, saying "Never did I ever imagine I would write these words or experience the feeling I now have at the loss of my son."

"My family and I are devastated to hear of the death of Sebastian just days before what would have been his 30th birthday."

According to reports, Sebastian drowned near his home in Dubai ... where he lives with his wife, Salma, and one month old son, Raheem.

Sebastian is the third oldest of Eubank's five kids -- his mother, Karron Meadows, married Eubanks in 1990 and divorced in 2005. They have 4 children together.

His dad was a big time fighter in the '80s and '90s ... and held the WBO middleweight and super-middleweight belts in the early and mid 1990s.

Chris is considered one of the best British boxers of all time.

Sebastian was following his father's footsteps as a pro boxer ... he went by the ring name "Alka Lion" and won 2 professional fights (last fight in March 2019). He just made his MMA debut last year.

He was also a professional trainer.

Eubank continued ... "As well as being a personal trainer and professional boxer, Sebastian was also a deep thinker who liked to challenge accepted wisdom."

"He was loved and respected by all who knew him and will be forever in the thoughts of friends and family." 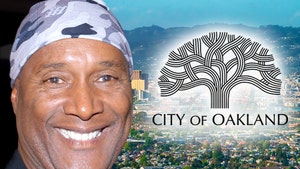