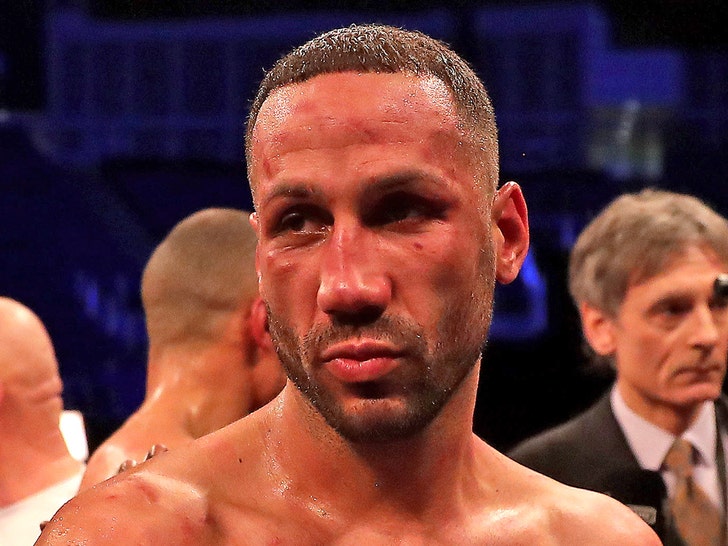 Former boxing champ James DeGale claims he has video of a person stealing his Olympic gold medal from his parents' house ... and now, he's begging for any information that could help him ID the suspect.

The 35-year-old pugilist says security video at his folks' home caught a person wearing all black walking up to a doorway at around 9 PM on Sunday. 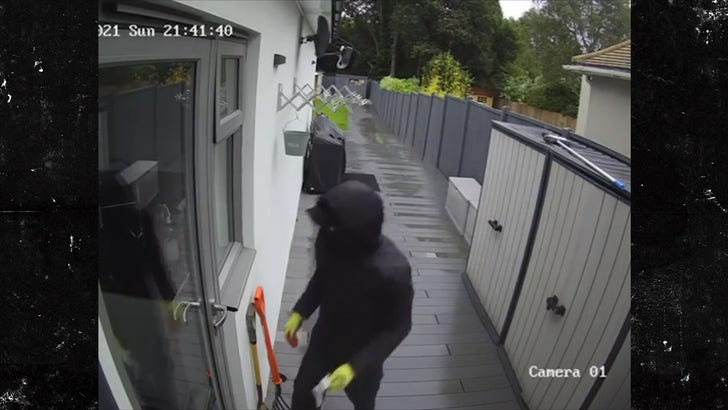 The footage is chilling ... it appears to show the person blocking the camera with some sort of bag, before breaking into the home.

DeGale claims the person walked away with his gold medal and his MBE -- a very coveted British award -- and he's now asking for any sort of help to get his stuff back.

"He took two of my prize possessions MY OLYMPIC GOLD MEDAL AND MY MBE," DeGale said. "They are worthless to anyone other than me and they are two achievements that I prize from my boxing career."

"I am gutted and need my medals back. Can anyone help by reporting any information you have. Please share far and wide."

It's unclear if police are investigating ... we're working on it.

DeGale won the gold medal in the 2008 Summer Olympics in Beijing ... and he later went on to earn the IBF super-middleweight title in 2015 -- becoming the 1st British boxer to win both honors.