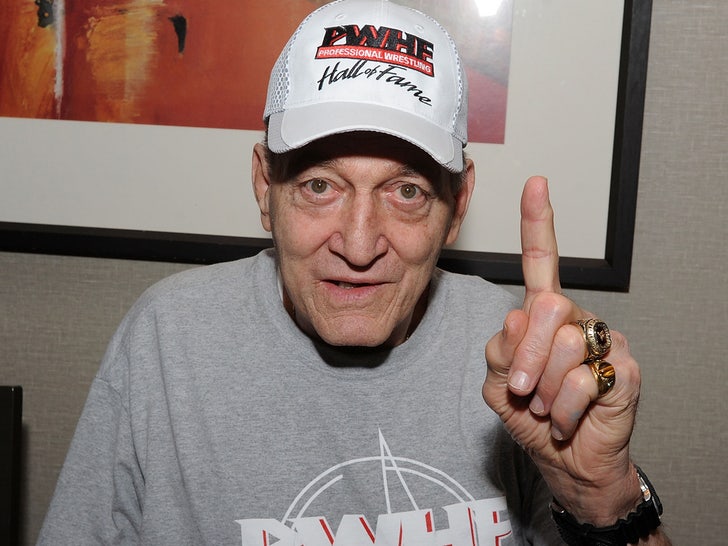 WWE Hall of Famer Paul "Mr. Wonderful" Orndorff -- the man who famously had epic matches with Hulk Hogan in the 1980s -- has died, his family announced Monday.

Orndorff's son, Travis, did not reveal his father's cause of death, but said in a statement, "It is with great sadness that I announce the passing of my father, Paul Parlette Orndorff Jr. He is better known as "Mr. #1derful” Paul Orndorff." 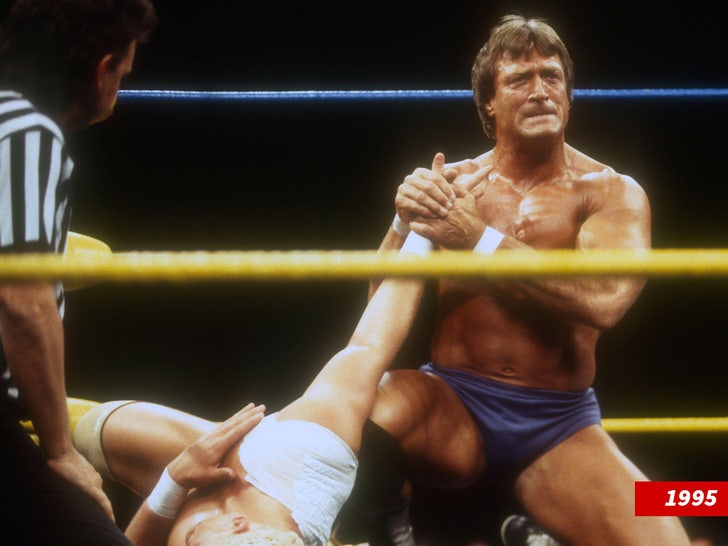 Travis continued, "Most of you will remember him for his physique. Many will remember his intensity. But if I could only get you to understand and see his heart. He will always be Pop, Paw Paw, and Daddy at home."

"And as much as many of you hated him as a wrestler, he absolutely loved you for it."

Orndorff became a star in the 1980s ... after he was a headliner in the first-ever Wrestlemania in 1985.

In that matchup, Orndorff partnered Roddy Pipper in the main event to face off with Hogan and Mr. T.

Orndorff went on to have plenty of storylines and matches with Hogan ... before he officially retired in 2000. He was inducted into the WWE Hall of Fame in 2005.

"RIP my brother," Hulk said in a statement Monday. "Love you and thank you for always making me fight for everything in our matches. Heaven just got even more wonderful. love U4LifeHH."

After retirement, Orndorff still made appearances at wrestling events -- even getting back into the ring at a tag team event in 2017 at 67 years old.

"He was an amazing father that showed me more love than I ever deserved," Travis says, "I love you Daddy." 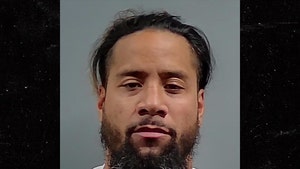 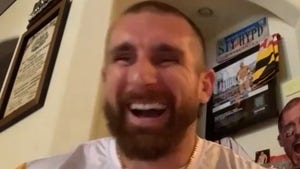