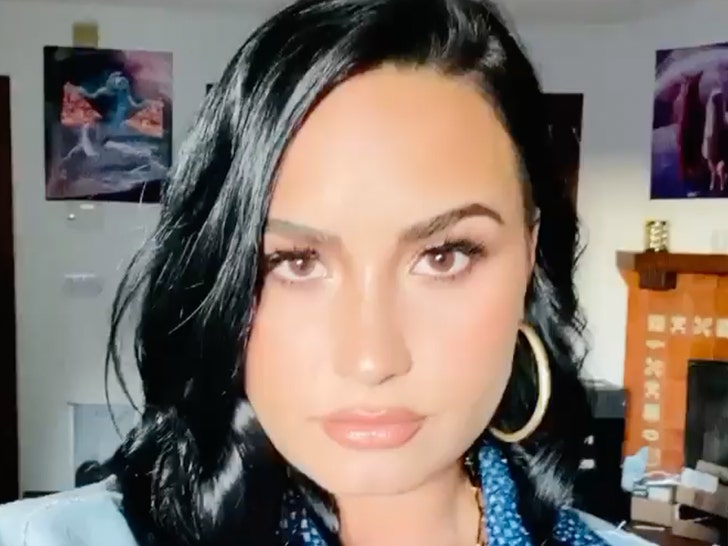 Demi Lovato says they won't jump down your throat if you accidentally misgender them -- as it's not an easy pivot -- but they do ask folks to make a good faith effort going forward.

The pop singer -- who identifies as nonbinary -- came out with a new IG post that addresses the change so many have been trying to adopt when discussing them ... namely refraining from using she/her pronouns and referring to Demi as they/them -- which is their preference.

Demi writes ... "If you misgender - That's okay. I accidentally misgender myself sometimes! It's a huge transition to change the pronouns I've used for myself my entire life. And it's difficult to remember sometimes!"

They continue, "As long as you keep trying to respect my truth, And as long as I remember my truth, The Shift will come naturally." Demi ended on this note ... "I'm just grateful for your effort in trying to remember what means so much to my healing process."

You'll recall ... Demi came out as nonbinary earlier this year, saying their new pronouns were more in line with how they wanted to express their gender than the ones they used to go by ... allowing them to be their most authentic self.

Of course, many have struggled with the shift -- not necessarily out of malice, but mere custom and grammar. Demi's acknowledging that and saying it's all good, but don't forget it. 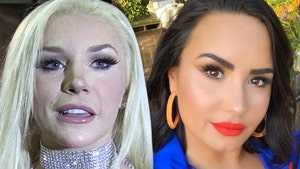 Demi Lovato Coming Out as Non-Binary Will Save Lives, Says Courtney Stodden