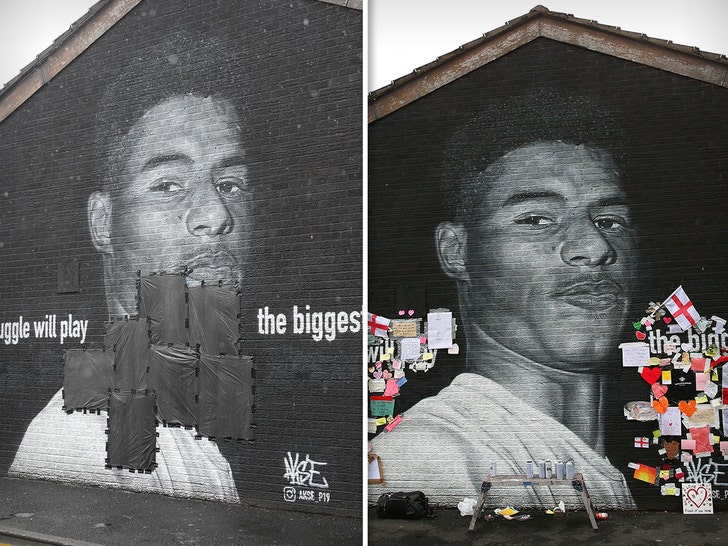 Heartwarming scene in England on Tuesday ... a vandalized mural of soccer star Marcus Rashford was repaired -- all while crowds of anti-racists gathered around it to show their support.

The wall art was defaced after Rashford was one of several England players who missed crucial kicks in England's penalty shootout loss to Italy in Sunday's Euro 2020 final.

The vandalism was crass ... there were swear words and other vile things drawn on the picture of Rashford -- and police say they're treating the whole thing as a racially motivated incident.

But, the community surrounding the mural in Manchester rallied to cover up the graffiti shortly after it was tagged ... leaving messages of love and unity.

The Marcus Rashford is being repaired by street artist Akse pic.twitter.com/TgglVMBEzN

And, on Tuesday, when a street artist repaired it back to normal ... dozens showed up to cheer on and display messages of anti-racism.

"There’s been an outpouring of kind of love and solidarity," an official who helped initially put up the mural told TheJournal.ie, "and it’s really heartening."

23-year-old Rashford has dealt with a ton of abuse since Sunday's game ... in addition to the defaced mural, he and other Black stars dealt with threats and racist comments on social media.

It got so bad, Prince William released a statement condemning it all ... and police even said they'd launch an investigation into the online comments. 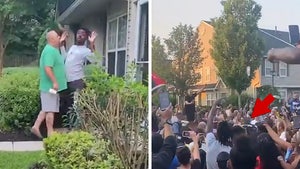 Man Gives Out Address Amid Racist Rant, Pelted By Protesters During Arrest 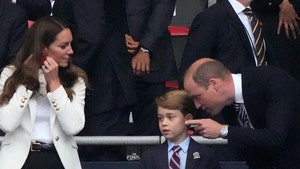