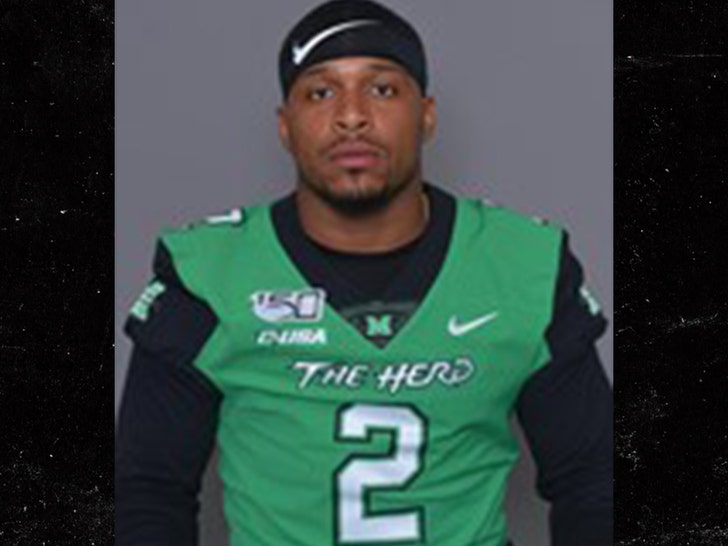 According to the Suffolk Police Department, Yulee was driving alone in a rural area of Suffolk when his car was involved in an accident and flipped on its roof.

Cops say they arrived on the scene at around 7:12 PM Tuesday ... and pronounced Yulee dead a short time later.

Officials say an investigation into the cause of the crash is ongoing.

Yulee was a touted recruit at Indian River H.S. in Virginia back in 2016 ... and despite receiving offers from Alabama, Clemson and Florida, he decided to go to Marshall instead.

The 6-foot-1, 242-pound linebacker played a key role for the Herd after redshirting in 2016 ... logging 42 total tackles, 3 forced fumbles and 1 sack in his redshirt freshman and sophomore seasons.

He got his first career start in his junior year in 2019 ... but in that game, he broke his neck and didn't play for the rest of the season.

Yulee, though, worked his ass off the last two years and was finally medically cleared to play again just last month.

"His energy and ability to connect with so many in our fanbase was exemplary. He will be missed by so many in the Thundering Herd." 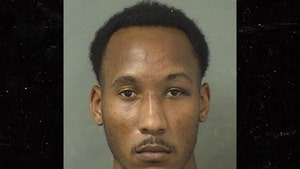