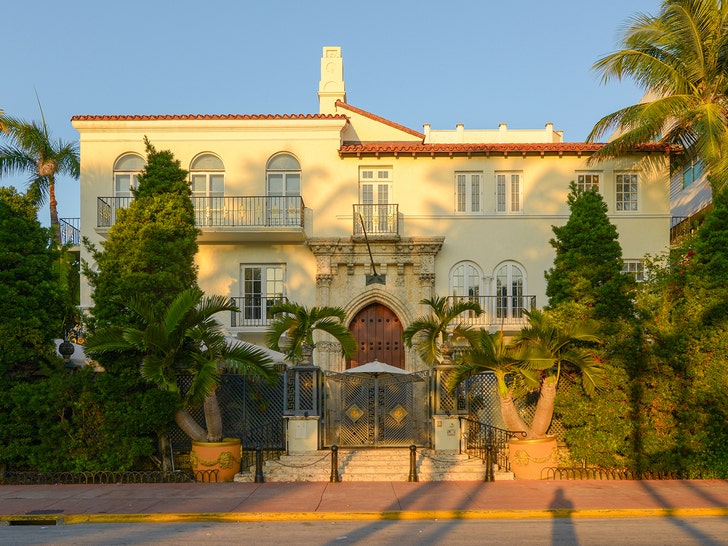 8:28 AM PT -- 7/15 -- According to the police report, obtained by TMZ, responding officers found 2 men dead in a room from gunshot wounds to the head.

Cops say the preliminary investigation leads them to believe the incident was an apparent double suicide. We're told the Miami-Dade Medical Examiner's Office will determine the official cause of death.

The famous Versace Mansion is now the scene of a death investigation -- this after cops in Miami say they found 2 dead men inside one of the luxury hotel rooms.

Miami Beach Police say they got a call Wednesday afternoon from the Versace Mansion -- housekeeping told cops staffers they had discovered 2 dead bodies inside a room.

MBPD says cops and fire rescue responded to the Versace Mansion and found the bodies ... and now detectives are investigating.

As you know, the Versace Mansion is extremely popular with celebs looking to party or spend the night ... and it's where Gianni Versace was infamously shot and killed by gunman Andrew Cunanan on July 15, 1997. 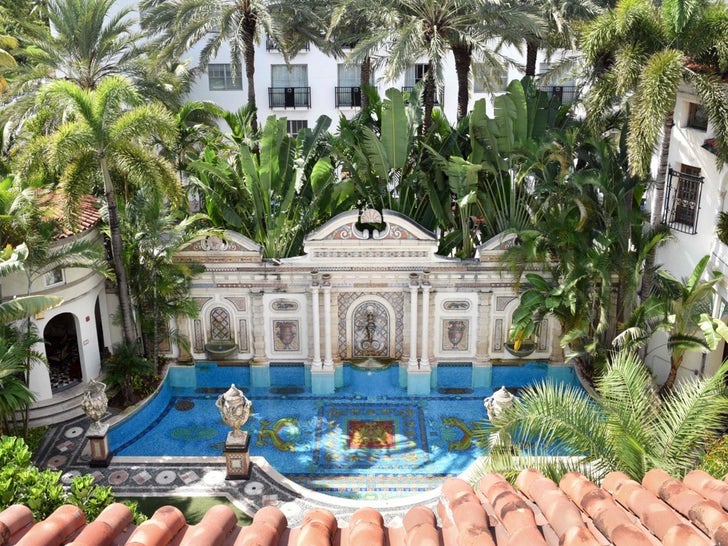 It's unclear if the 2 deaths have any connection to the macabre anniversary.

Since Gianni's murder ... his mansion has since been transformed into The Villa Casa Casuarina -- a luxury boutique hotel with 10 guest rooms. 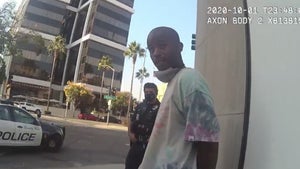