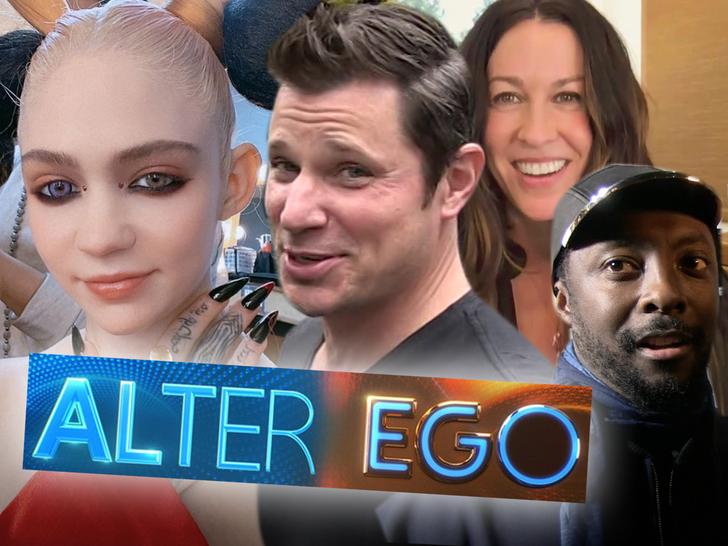 Musical heavy-hitters Alanis Morissette and will.i.am are teaming with Grimes and FOX to reinvent the singing competition show ... as they all serve as judges on "Alter Ego."

Elon Musk's GF is making a rare TV appearance for the new series, which will have aspiring singers trying to wow the judges -- like most singing shows, but this one's got a twist. They won't perform as themselves ... but as their dream avatars.

The idea is "Alter Ego" will give singers a chance to show how they've always wanted audiences to see them ... with the help of motion capture technology.

98 Degrees singer Nick Lachey will also be on the judges' pane, and Rocsi Diaz is set to host. 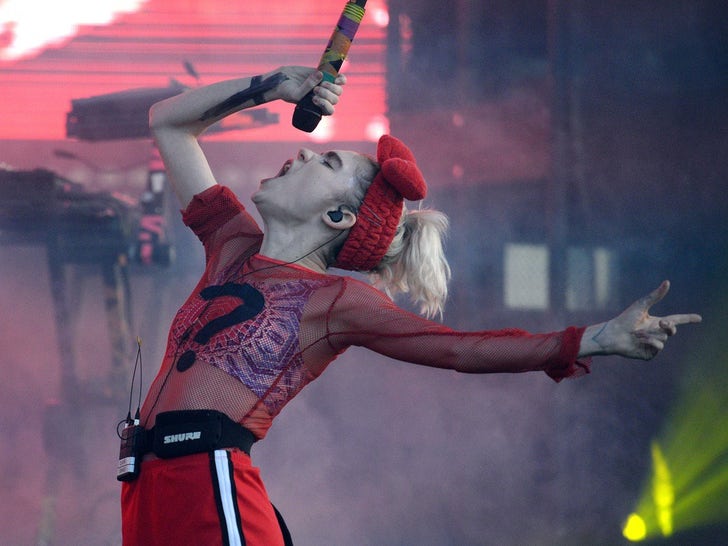 If the premise sounds a little out there, well ... that's what folks thought about "The Masked Singer" too. For that matter, the same has been said about Grimes and Elon ... but they don't seem to mind. 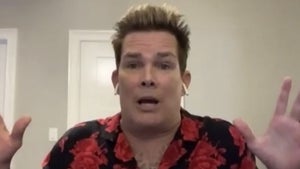 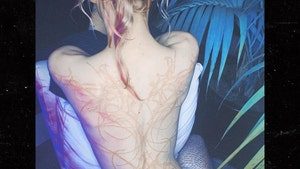