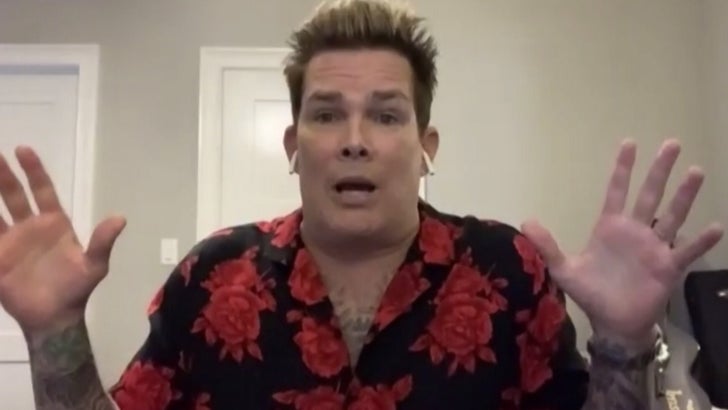 Mark McGrath's living the dream so hard, he's not even sure his upcoming gig with The Beach Boys is real life ... or if he's somehow back on "The Masked Singer" again.

The Sugar Ray frontman was clearly stoked beyond words when we chatted with him on "TMZ Live" about getting back on stage, in front of a live crowd. That woulda been good enough, but the bonus for Mark is getting to do it with such a legendary band in San Diego's Petco Park this coming weekend.

Mark's group is also playing the BeachLife Festival in Redondo Beach later this summer ... and he's expecting at least one of our co-hosts to be cheering in the post-pandemic crowd. 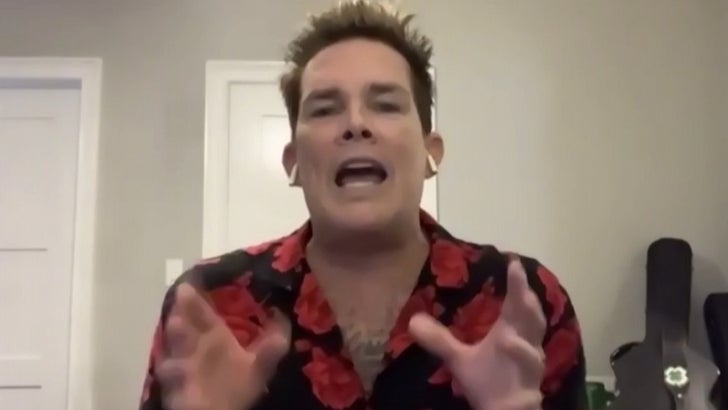 Of course, we had to chat with McGrath about "The Masked Singer" finale coming up this week and what he thinks is going to happen ... something viewers can make bank on by downloading the Fox Super 6 App.

As you may know, Mark was unmasked as the Orca earlier this season when he was eliminated from the singing competition ... so he might have some insight on what the judges think about the final 3 contestants -- The Black Swan, The Chameleon and The Piglet.

Here's what's awesome, though -- fans who think they know can enter the 'Masked Singer Finale' contest on the Fox Super 6 App now ... and answer 6 outcomes correctly for a shot at winning $100,000!!!

The best part -- it's free and easy to play.

Mark even gives us some hints, but like all of the other app users ... his guess is as good as ours. Good luck!!!

No purchase necessary. Open to legal residents of the US, excluding WA. 18 and older. Contest closes 5/26/21 at 8:15PM ET. See terms and conditions at foxsuper6.com. Sponsored & prize supplied by TSG Interactive US Services Limited. 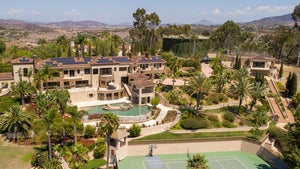 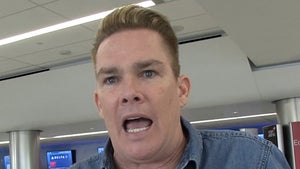