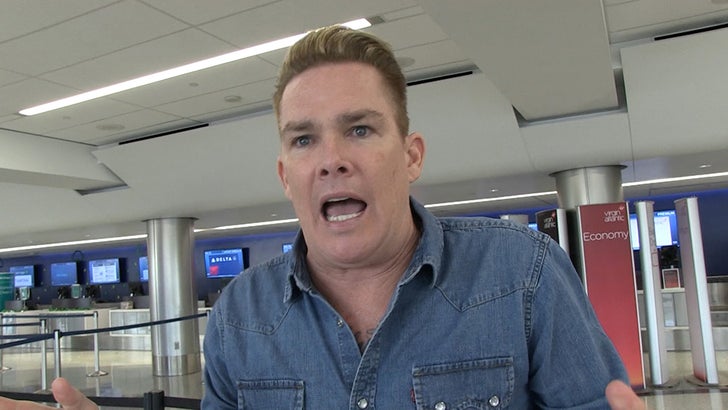 Mark McGrath is ripping Peloton for allegedly stealing music to build its brand ... and he says it's time the company pays songwriters and artists.

We got the Sugar Ray frontman at LAX Wednesday, and our photog asked him about the $150 million lawsuit claiming Peloton is jacking songs for spin classes. Ya gotta see Mark's reaction ... he's spinning mad about the whole thing, and he ain't holding back!!!

Mark slams Peloton for allegedly using music it doesn't have the rights to ... and makes an easy-to-understand analogy for those who don't know how intellectual property works.

Mark, who's written some hugely successful songs, is understandably upset ... but says he's more concerned about other musicians who can't afford to have their work stolen.

We also asked Mark what's the best music to spin to -- so long as the rights are locked up. Hint: This band will help you slay your workout. 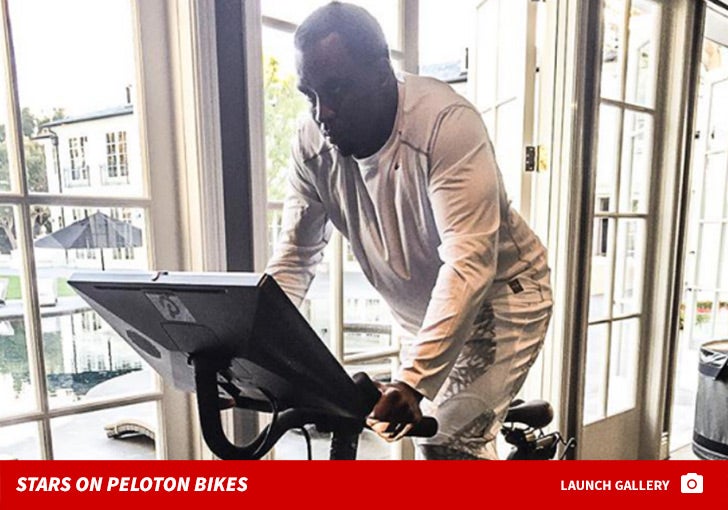 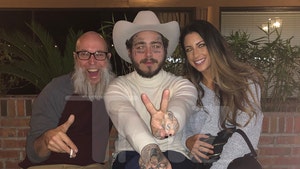