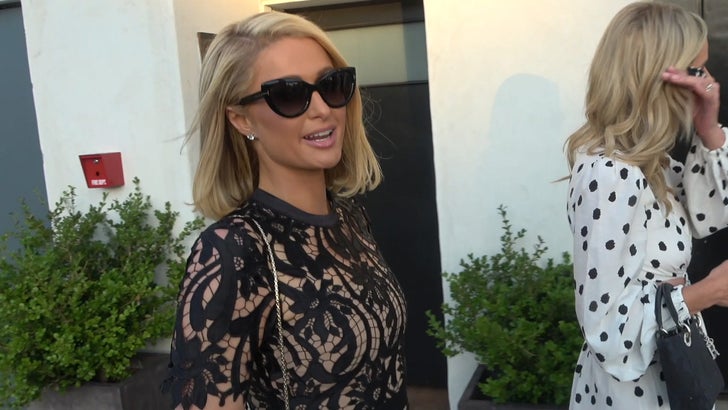 Paris Hilton wants Britney Spears' father to start listening to the chorus of voices demanding he let her out of the conservatorship pronto ... and she's sending her friend lotsa love.

Paris was heading into Fia Restaurant Monday night in Santa Monica with her sister, Nicky -- who was hosting the French Sole summer dinner party -- when a photog asked about Britney's battle.

Clearly, nothing's changed for Paris -- she's still very much on board with the "Free Britney" movement. You'll recall she publicly declared her position during her DJ set in Las Vegas ... days after Brit's testimony.

But, Paris' support for Britney dates back to last year when she told Andy Cohen, "I just love her so much. I feel like if you are an adult, you should be able to live your life and not be controlled."

As we've reported ... Britney posted #FreeBritney herself last week after crying in court and reiterating her desire to end the conservatorship. She also made claims that her father, Jamie, and others had threatened her, and said she wants her dad investigated for conservator abuse.

Paris doesn't go that far, but had 2 words for Jamie that sum up her feelings. 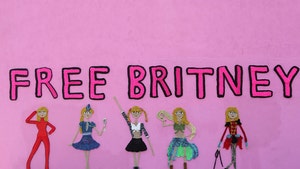 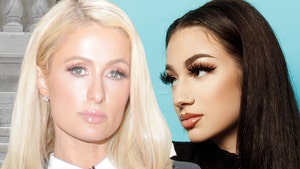