A man was shot and killed at a popular cheesesteak joint in Philly on Thursday morning ... and one witness says it all happened 'cause of an argument over the Giants and Eagles.

The general manager of the legendary Pat’s King of Steaks in Philadelphia, Tom Francano, explained the horrifying scene to The Philadelphia Inquirer ... saying a passionate talk in his restaurant line about the NFL turned absolutely terrifying.

"They were arguing and it turned into a fight," Francano said. "One guy grabbed the other guy and got him in a grip, and the other guy pulled out a gun and shot him in the torso."

"It was one shot. The cops came right away." 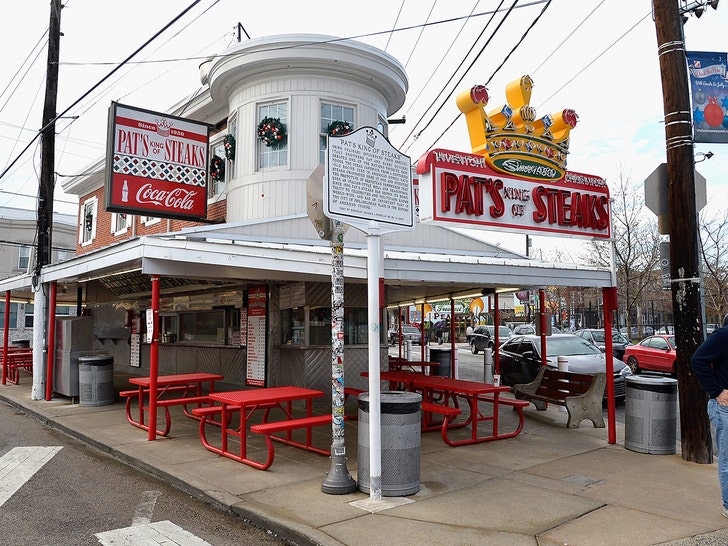 Police in Philadelphia say it all went down at 12:55 AM ... saying they responded to the scene and found a 23-year-old man with a gunshot wound in his lower back.

Cops say he was rushed to the hospital, but later died due to his injuries. Police added they did arrest the shooting suspect.

"My employees are pretty shaken up," Pat’s owner Frank Olivieri told the Inquirer. "I don't understand what goes through people's minds."

"It's a fricking tragedy when anyone dies senselessly."

Cops say an investigation into the incident is currently underway. 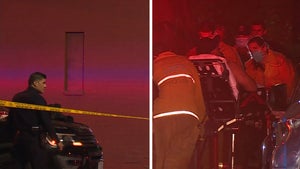