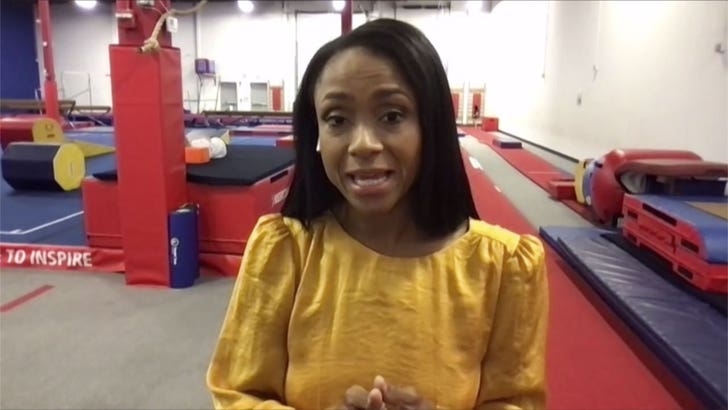 Simone Biles pulling out of the Olympics for her own well-being is totally understandable, that is -- if you take into account the pressure around her, and what she's survived ... so says Dominique Dawes.

The legendary gymnast -- who hit the mat as part of Team USA's gold medal-winning 'Magnificent Seven' in '96 -- came on "TMZ Live" Wednesday to talk about Simone's stunning decision to forgo competing in the all-around competition later this week ... and give up defending her gold.

It may have come as a shocker to many, but Dominique tells us she gets it ... and that her heart goes out to Simone for toughing it out as long as she has.

Check out what Dominique says Simone has been dealing with, expectation-wise, for quite some time now. As she goes down the list, ya realize ... SB truly had the weight of the world on her shoulders -- as she alluded to on IG -- especially ahead of the women's gymnastics events in Tokyo, which is off to a shaky start for the Americans. 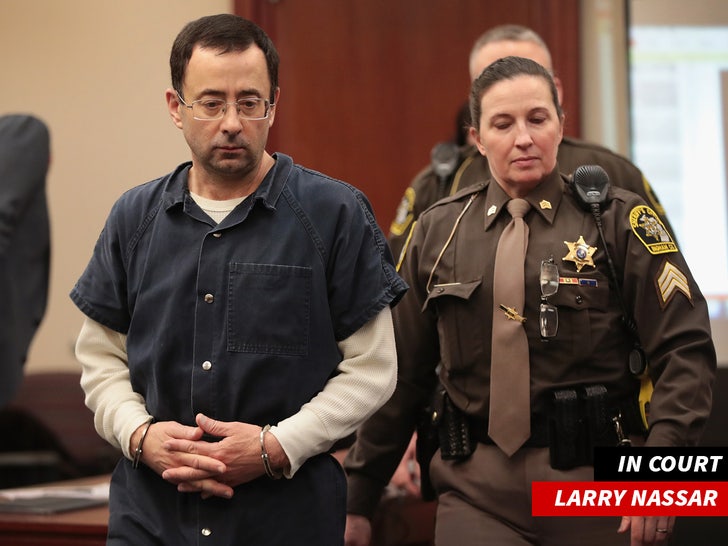 There's one other major factor that some perhaps forgot about, which Dominique thinks may have played a role here -- namely, the fact Simone is the last Larry Nassar survivor still out there competing, and all the pressure, direct or indirect, stemming from that alone.

Of course, there's also the social media aspect that athletes today have to face ... something she says she didn't have to process when she was in her heyday, but which can get ugly fast if one focuses on the negativity online.

Dominique's got some advice for that ... fellow Olympians would be wise to heed it for these games.