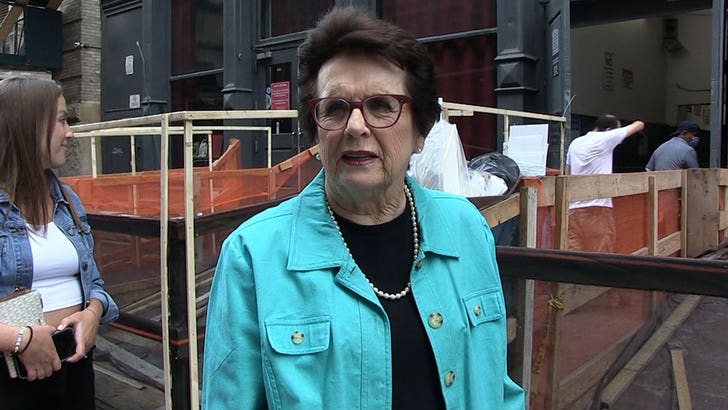 Tennis legend Billie Jean King is singing Naomi Osaka's praises ... telling TMZ Sports she absolutely adores the 23-year-old superstar for her impact on and off the court.

Osaka has quickly become one of the most influential voices in all of sports -- using her platform to speak out on important topics like mental health awareness and social justice.

While she's continued to make an impact outside of competition, the #2-ranked pro shocked fans after getting booted from the Olympics in the first round earlier this week ... leaving folks wondering if she's lost a step on the court.

But, BJK is having NONE of that talk ... saying, "She’s taking a break. She still has it. Are you kidding? She’s just getting started. She’s so young."

King can't say enough good things about Osaka ... adding, "I love her because she speaks out on social justice and things that matter like mental health and black lives matter and everything. I love her." 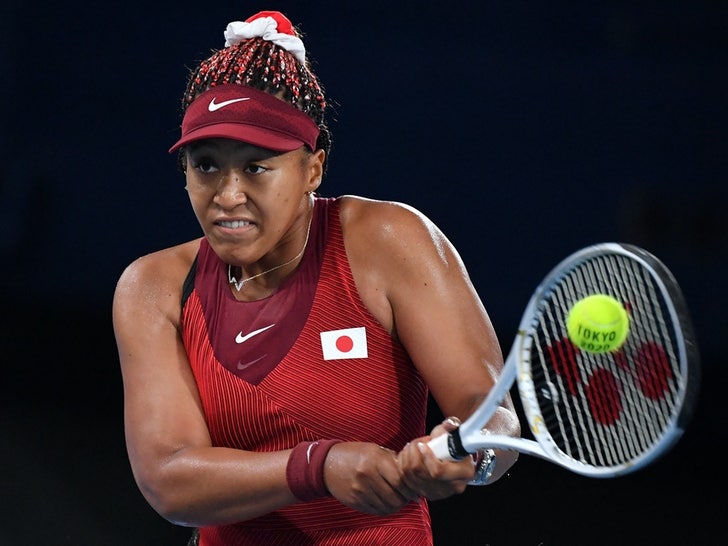 Remember, Osaka withdrew from the French Open and skipped Wimbledon earlier this year ... calling out the media for neglecting the mental well-being of athletes and opening up on her struggles with depression.

King applauds Osaka for speaking out ... but also said it's something her era also battled.

King even shares a special message for Osaka ... and it's pretty incredible stuff from the legend.