'Bachelorette' star Ali Fedotowsky just got very personal with her followers, revealing why she's been hiding her face recently on social media, sharing she's been diagnosed with shingles.

Ali admits she's been using sunglasses and even her own hair to cover up patches of the painful rash in photos lately, saying, "I don’t really know why I wanted to hide it. I think it’s mostly because I didn’t want the added stress or pressure of the Internet while I was trying to rest and heal." 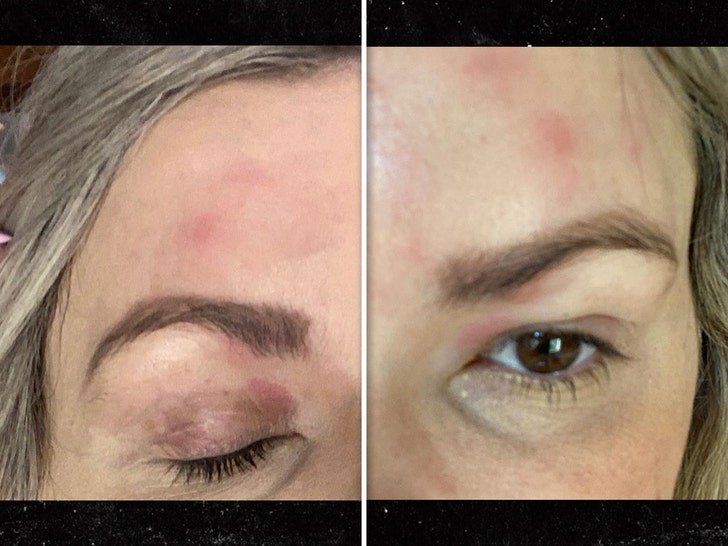 The reality star acknowledges that while she's young compared to other people who are diagnosed with shingles (50's/60's) -- she believes it was brought on by stress in her life -- and wants to help other young people detect it early for better treatment options.

Ali posted a series of videos, showing the early spots she got on her forehead and describes those first symptoms as itchy and tingly. The spots eventually worsened, swelling and impairing her vision.

Ali first appeared on season 14 of "The Bachelor" in 2010 was later named the lead of season 6 of "The Bachelorette." She accepted a proposal from Roberto Martinez, but the two called it off a year later. She went on to marry Kevin Manno in 2017, they have 2 kids.

She finishes her post with, "I’m trying to limit the stress in my life and hoping my vision clears up. Today the swelling is down a lot so I’m grateful for that!" 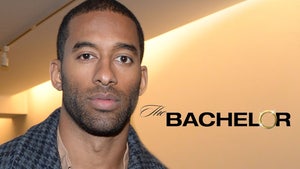