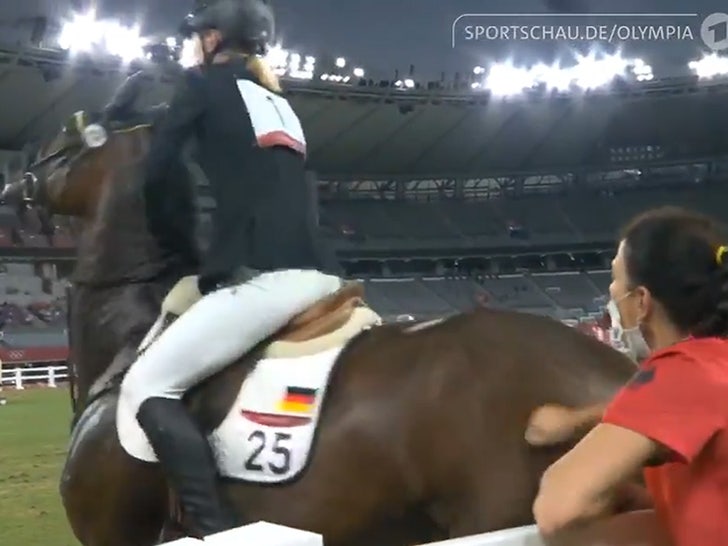 You punch a horse ... you're outta the Olympics.

That's what happened to a modern pentathlon coach when she put hands on Saint Boy during the jumping competition.

The way the competition works ... the riders only have 20 minutes with the horse before the competition ... she apparently had never ridden Saint Boy before, and the horse wasn't having it. In fact, the rider before Annika also had big problems ... Saint Boy wouldn't trot on command and even bucked.

Enter Annika, who was the leader in the competition when she entered the arena in tears, clearly knowing the ride would be super difficult. 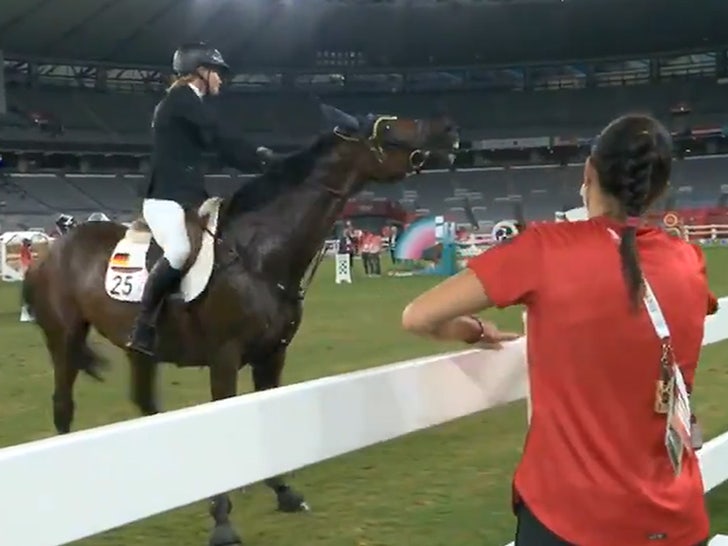 That's when Kim allegedly punched Saint Boy ... unclear if the point was to get the horse to obey commands or if it was just frustration. Nevertheless, officials disqualified her from the Games. BTW ... Kim competed in the event at the 2004 Athens Olympics.

The race did not go well for Annika ... Saint Boy meandered around the course and refused a couple of jumps. 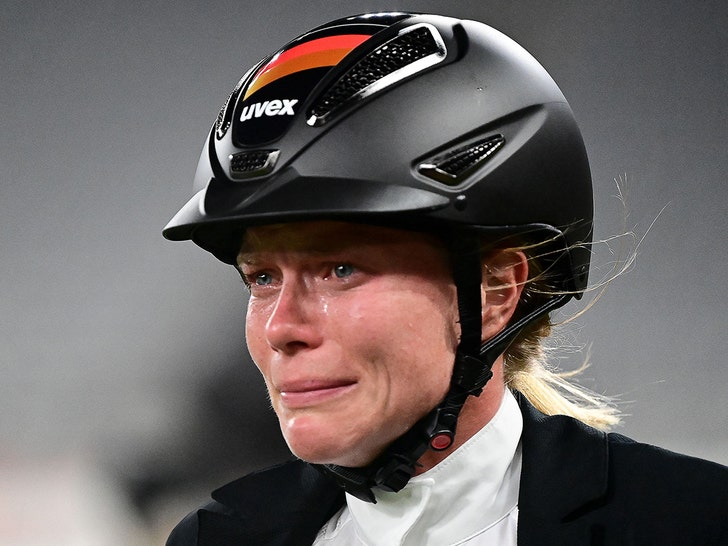 Annika used her whip to get the horse to comply, to no avail. Saint Boy cleared 4 hurdles but the 5th was a fail, which eventually took Annika from 1st to last.

Annika left the arena in tears. 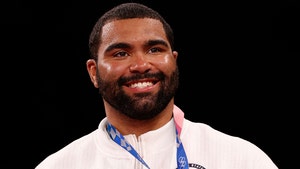 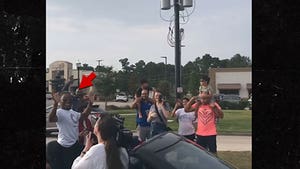 You Might Want to Rethink Olympics Fights TMZ Sports