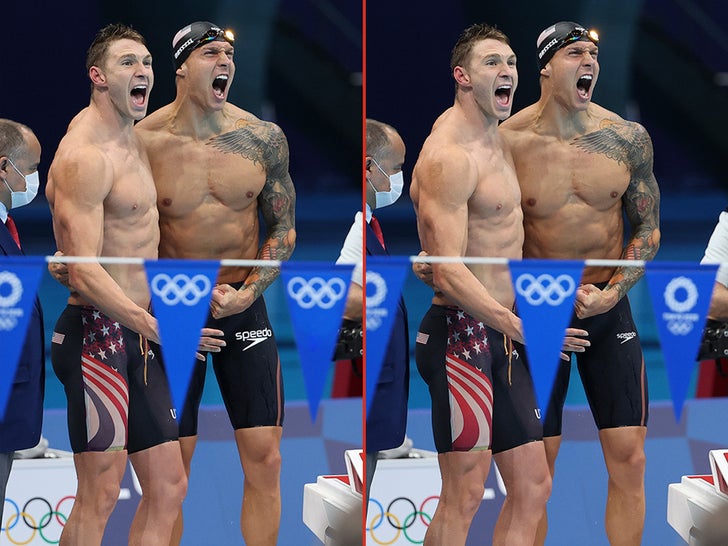 Don't let these two almost identical images of Ryan Murphy and Caeleb Dressel have you feeling confused ... take a closer look at both of the photos above and see if you can spot any of the sneaky switches that have been made to the tricky pic!

The Olympic swimmers won gold for team USA earlier this week during the Men's 4 x 100m medley relay final ... and we have made a few changes to the original pic of them! Use your detective skills to see if you can figure out the differences between these two super similar snaps! 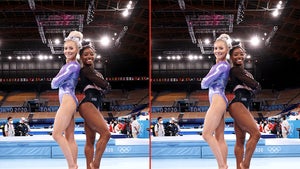 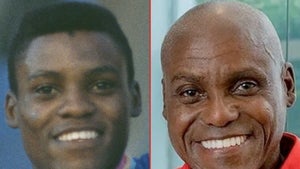