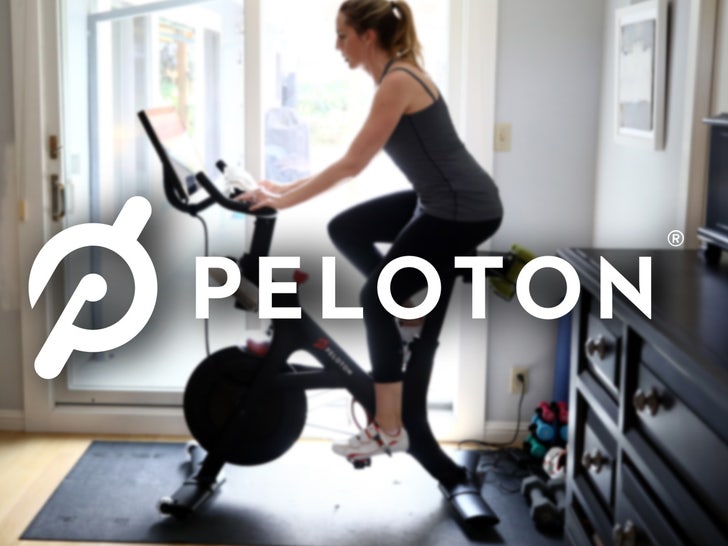 Peloton, the fitness co., is trying to bigfoot another company with the same name -- but in a much different biz -- at least according to a new lawsuit.

Peloton Cold Brew, LLC filed suit against Peloton, Interactive -- the indoor exercise bike maker -- and says it got its trademark to use the P word for coffee drinks back in 2017, but Peloton didn’t get around to officially opposing it until 3 years later.

In docs, obtained by TMZ, Peloton Cold Brew claims the bike maker didn't make a peep, failing to file any objection when PCB filed for its trademark. 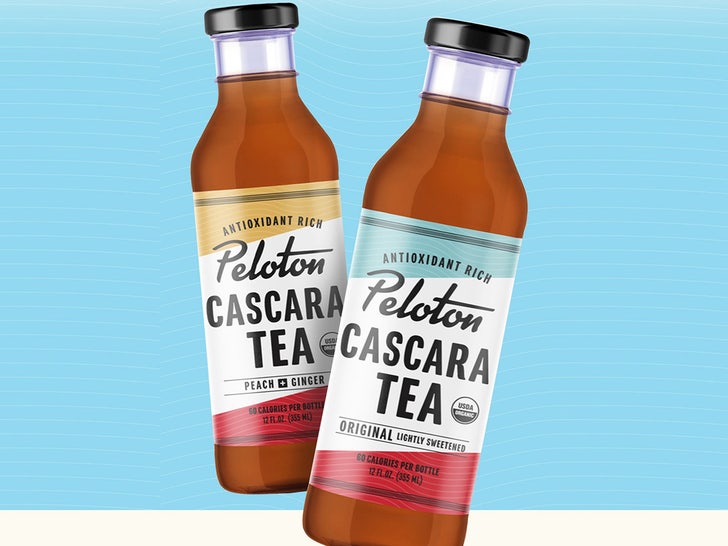 PCB claims the bike company finally filed a complaint in October 2020 -- but the coffee crew says their founders are avid cyclists, and they have every right to use "Peloton" for beverages made of coffee ... which has nothing to do with the exercise bike biz.

According to the docs, PCB says Peloton the bike maker's trademarks -- which cover things like "computers and downloadable software" -- don't come close to coffee. 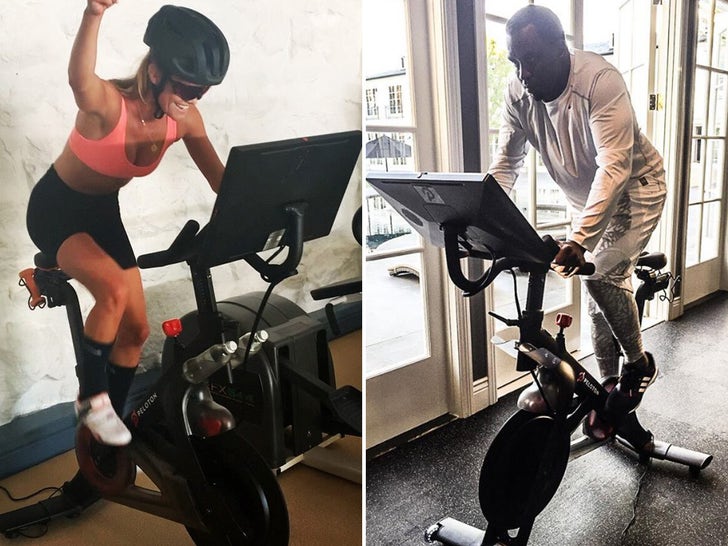 Peloton Cold Brew's asking the court to declare it has the right to the trademark in the coffee space, even if Peloton the bike company has rights in the bike space.

We've reached out to Peloton, Interactive, but no word back. Probably sweating their asses off trying to get a PR. 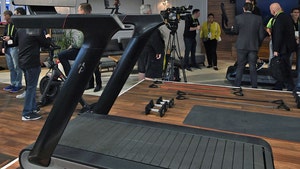